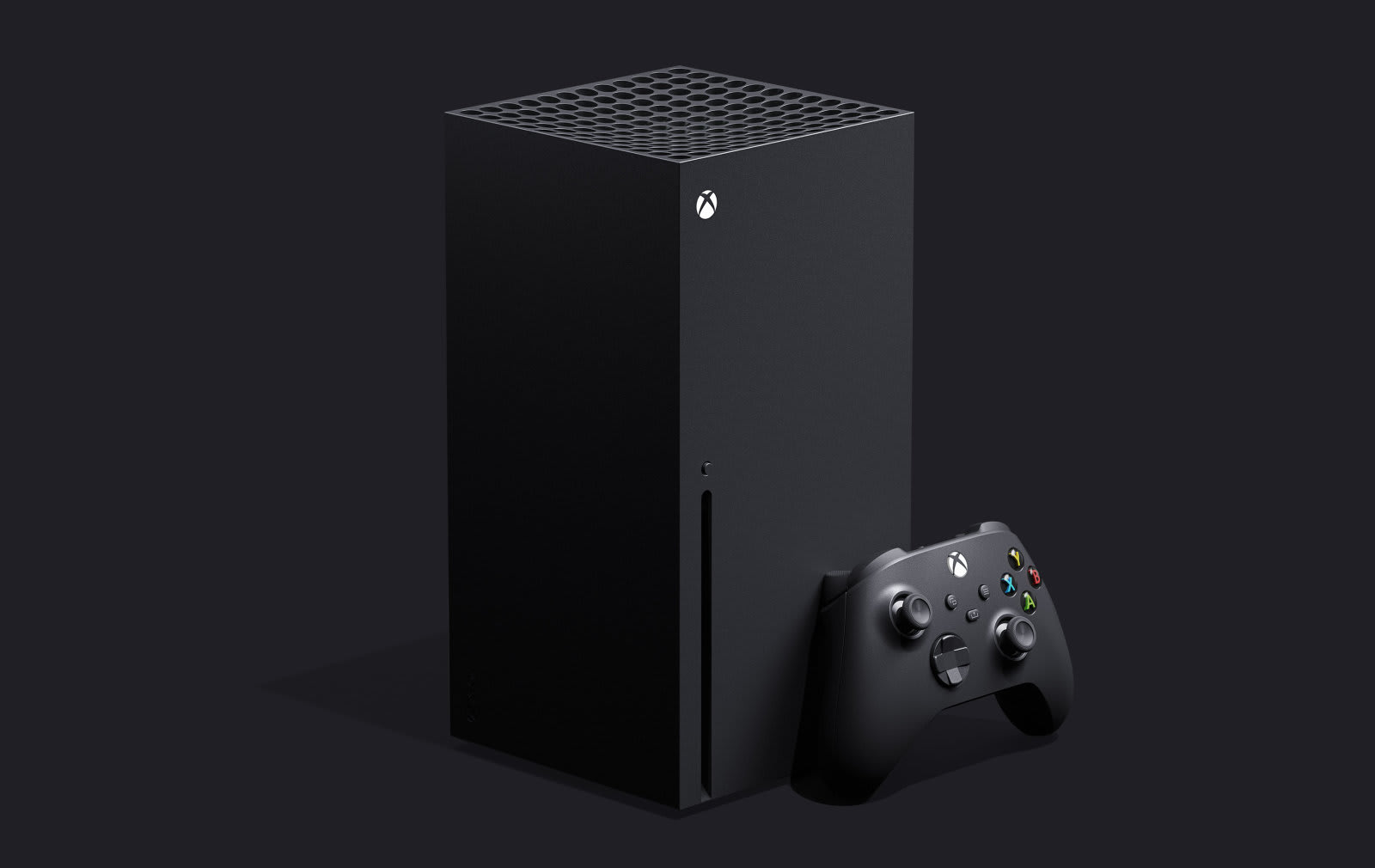 It's been known for a while that Halo: Infinite will be available on Xbox One as well as Xbox Series X and PC. In a wide-ranging interview with MCVUK, Xbox Game Studios chief Matt Booty said other first-party Series X titles will also be playable on Xbox One. In fact, Microsoft's own Series X games won't be exclusive to that console for a while.