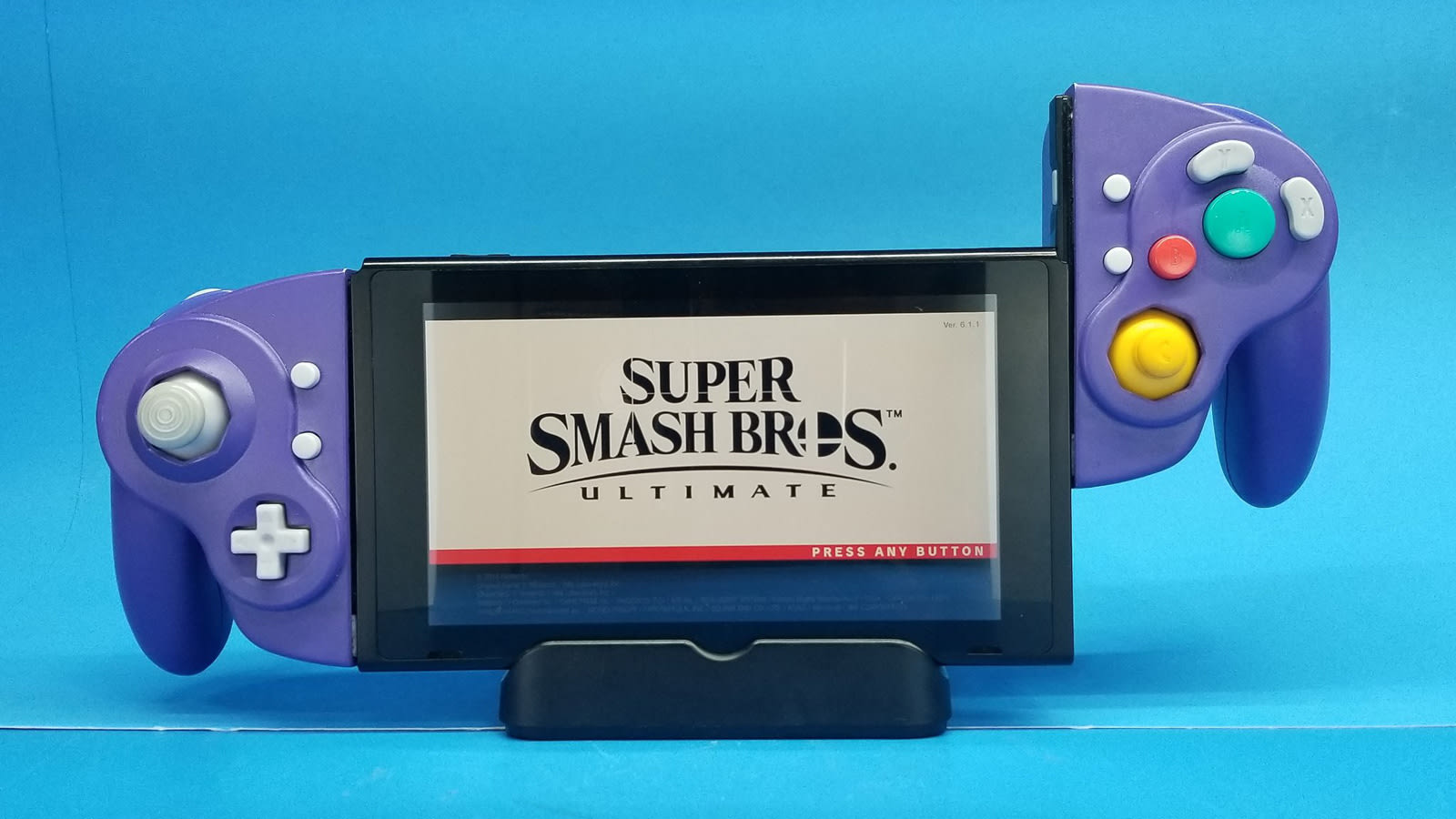 If you're a veteran Nintendo gamer, you've likely dreamed of using a GameCube controller with the Switch -- if just to recreate that 2001 vibe of playing Super Smash Bros. Melee in the family den. For mod creator Shank, that's now a practical reality. The hardware enthusiast has torn apart a Wavebird wireless controller to turn into a pair of Joy-Cons that share nearly all the functionality of the official controllers, including the tiny shoulder buttons used for shared-screen multiplayer (it's as awkward as you'd expect, Shank said). About the only thing missing is infrared.