Riot begins leaking details about its competitive shooter 'Project A' 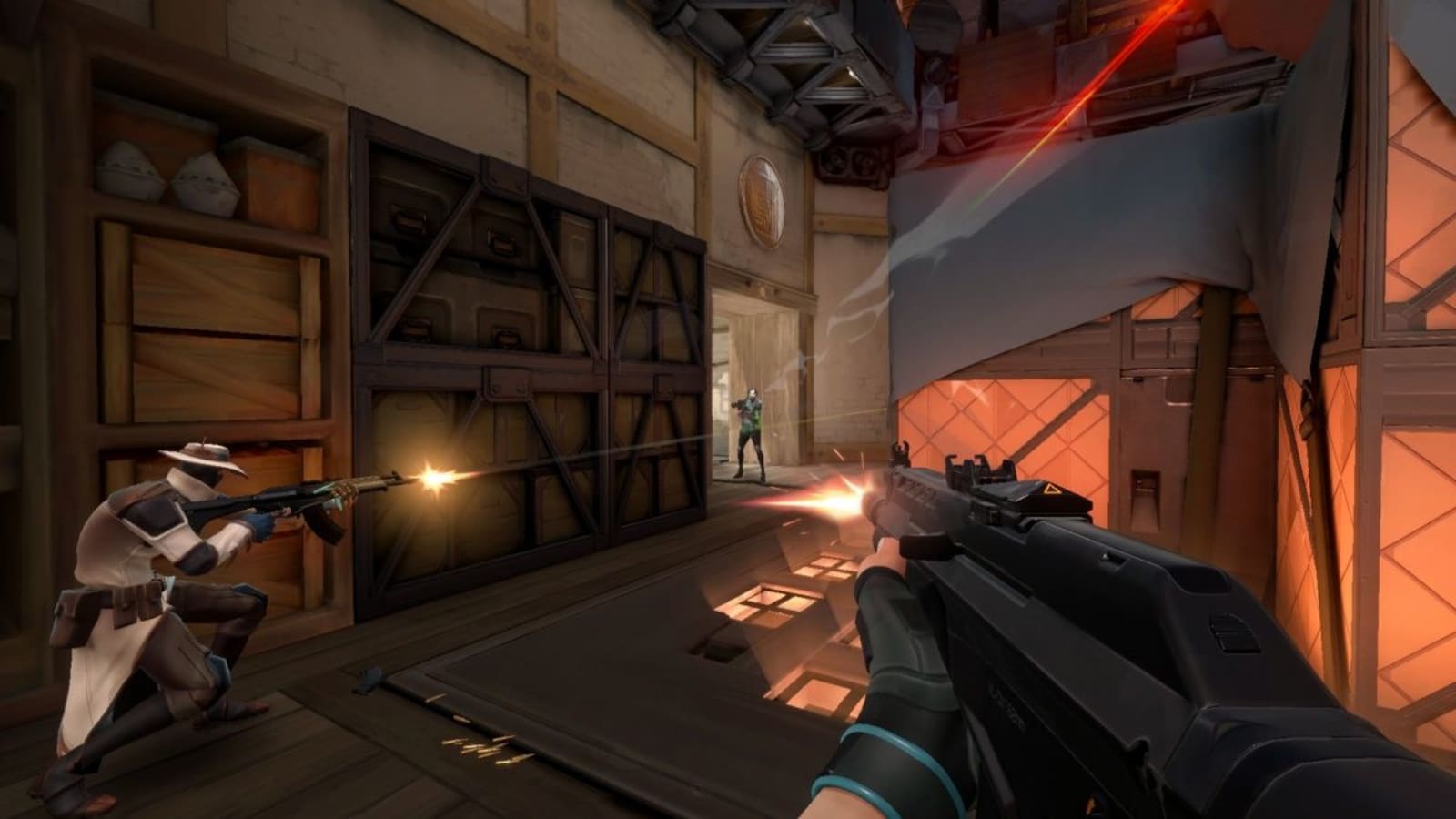 Riot Games shared precious little about what its Project A team-based shooter would entail besides a "character-based" focus, but more details are coming to light. Former Counter-Strike pro player Henry Greer (aka HenryG) reports that Riot invited him to play Project A at its European offices, and the title is apparently similar to Counter-Strike: Global Offensive with a dash of class-based elements from games like Overwatch. You're still trying to plant or defend against bombs, and buying weaponry from a resource pool that carries over from round to round. However, characters each have their own abilities that need to be purchased at the very start of a round. There are even CS-like maps with chokepoints and lanes.