The making of a diverse game studio 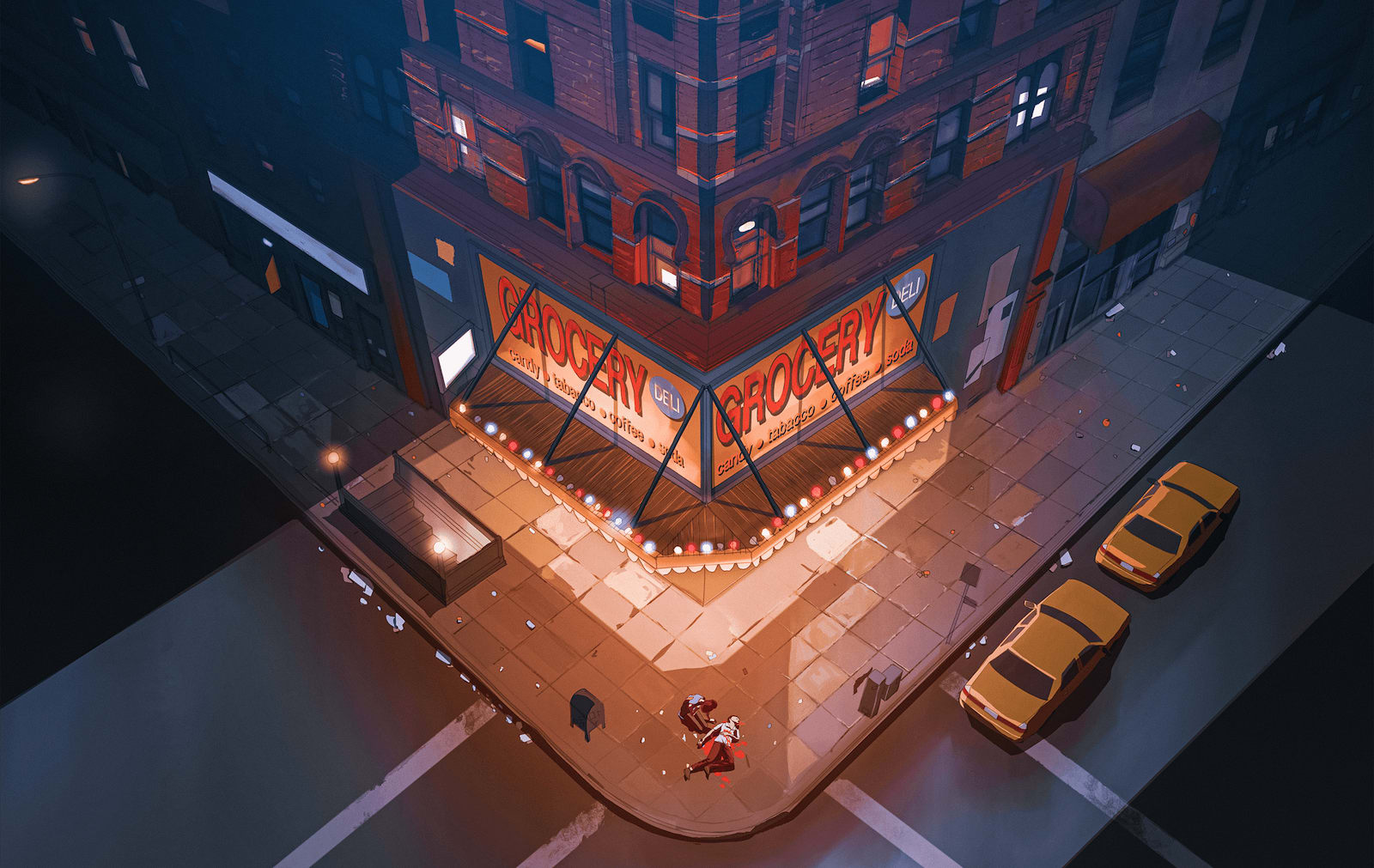 The original name for Manveer Heir's new game studio that focused on stories of people of color was Big Mouth Games.

The former BioWare and Raven Software designer embraces his loudness. For years, he has called out other studios, his own employers and attendees of the Game Developers Conference for their lack of understanding about race. Now, he's going from talking to fixing it himself. He's putting his money where his considerable mouth is.