'Prince of Persia' is coming back as a VR escape room 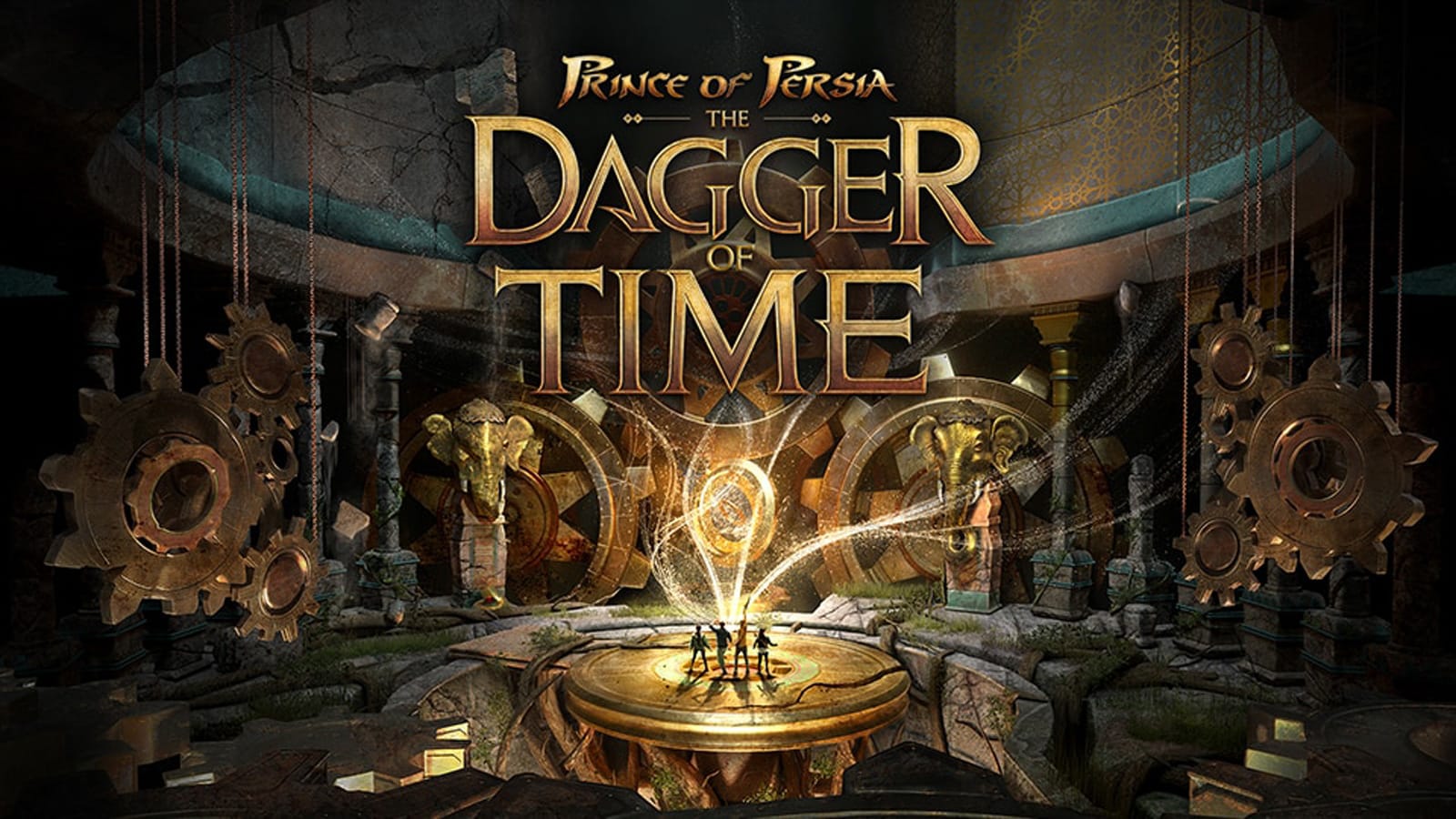 Good news, there's finally a new Prince of Persia game -- only it's not the swashbuckling platformer you were probably hoping for. Ubisoft has revealed The Dagger of Time, a VR escape room that uses the Arabian Nights-inspired universe as the setting for its two- to four-player puzzler. You're asked to manipulate time, avoid traps and otherwise use your know-how to ascend the Fortress of Time and prevent a Magi from unleashing a horde of Sand Monsters. While it'll require teamwork to complete, it's designed with a simple control scheme so that newcomers can focus on playing.