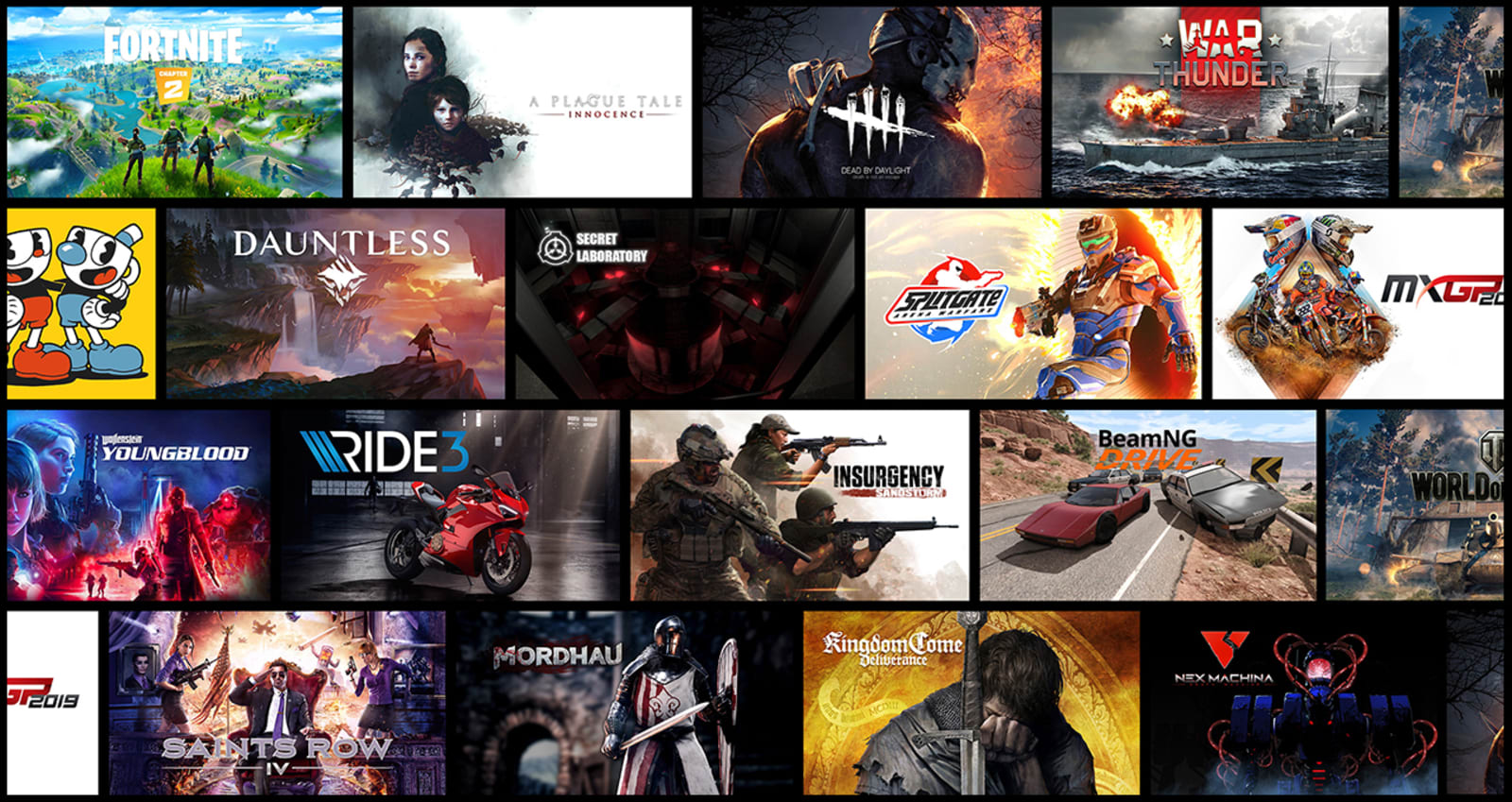 Digital Rights Management. The phrase alone, or just its abbreviation, DRM, once had the power to spark scathing editorials and spawn furious debates in online forums worldwide. In the 2000s, major PC video game publishers began adding software to their discs that limited the number of times these games could be installed, tracking and verifying players in new, conspicuous ways. Variations of this system persisted throughout the early 2010s, when Microsoft attempted to release the Xbox One with built-in DRM checks. The response from fans was so vicious that Microsoft abandoned its strategy and rebuilt the Xbox One without DRM just months before its launch date.

Fast forward to February 2020. NVIDIA launched GeForce Now, the first and only cloud gaming platform to operate on a "DRM-free" basis. When you buy a game via GeForce Now, you get to keep it, regardless of whether the service itself remains live -- a promise that its competitors, Google Stadia and Microsoft's xCloud, can't make.

Yet, no one seems to care.