Stillwater wants public to weigh in on riverfront park plan; rowing club out for summer 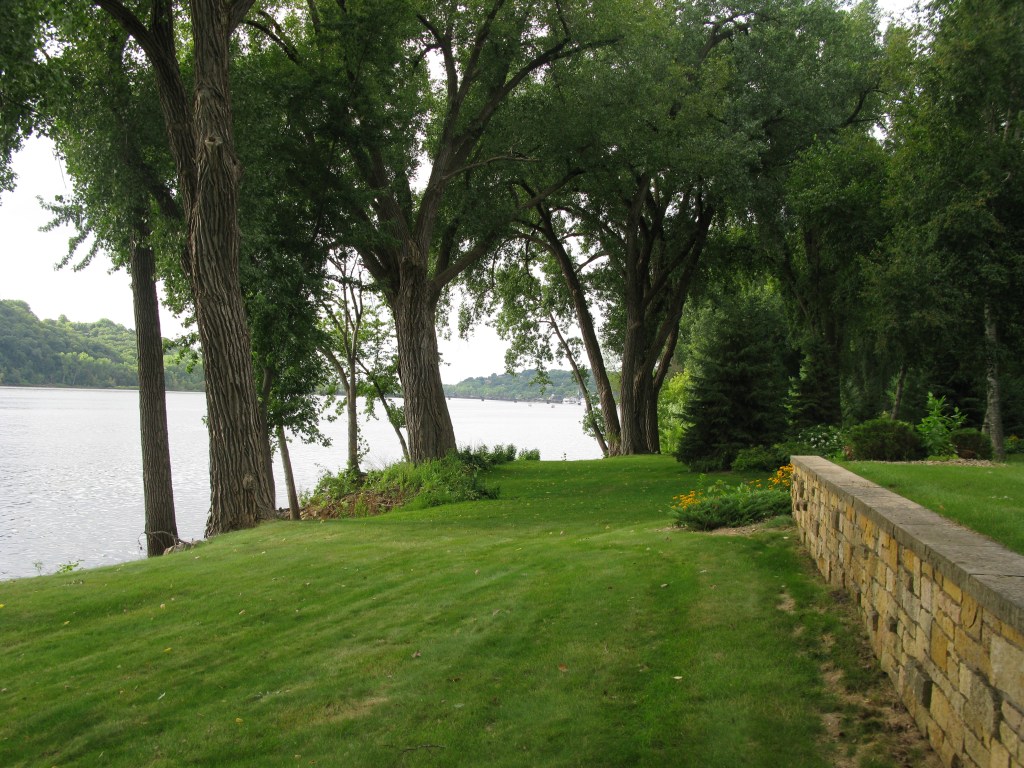 Plans for a rowing club and sports center just north of downtown Stillwater won’t materialize this summer, but a Stillwater city council member says he’s “optimistic” about a 2021 opening date.

Councilmember Mike Polehna said the new 15-acre Aiple Park property on the St. Croix River would be the perfect site for passive water sports like rowing, kayaking and canoeing. The split-level house on the property, which belonged to the late Elayne Aiple, would be the perfect spot to store boats, he said.

“That house is beautiful,” Polehna said. “It would be a shame to lose it. You would never get another structure that close to the river again.”

Aiple, who lived on the land for decades, sold the property to the city and county for $4.3 million; she died in 2015.

The property features nearly three-quarters of a mile of shoreline and is adjacent to the new Brown’s Creek State Trail. The land is largely wooded and offers excellent river views and access, said City Planner Abbi Wittman.

Three firms have been hired to help the city with a master park plan for the property. Planners are using Social Pinpoint, an online engagement tool, to collect information on what residents would like in the park; the site will be open for comments through the end of the month.

“The biggest issues are the location of a potential fishing pier and/or docking system for non-motorized boats and the reuse of the existing house,” Wittman said. “Should (the house) go away completely — or if there is some sort of reuse, what kind of use would you like to see?”

Among other suggestions for the site: preserve a former trout pond; build an accessible fishing pier; repurpose the existing garage for boat storage; preserve the house’s stone gates posts as an entry monument, and create a walking path.

Competitive rower and St. Paul businesswoman Ixchel McKinnie is the director and founder of Power Ten, an organization devoted to making rowing available to all. With the news that the Aiple site won’t be ready for rowing this summer, she said Wednesday that she is exploring a site on a lake in St. Paul, but could not yet disclose the name of the lake.

“I never close the door, but we are actively pursuing another location,” said McKinnie, who lives in downtown St. Paul. “My passion is to see diversity in rowing. The fact that Stillwater slowed the process down gave us an opportunity to look at St.Paul for 2020, with the possibility of adding Stillwater in 2021.”

McKinnie said she wants to offer free “Learn to Row” sessions for all youth in St. Paul — and teach them the joys of lake and river rowing.

“River rowing is different than lake rowing,” she said. “You learn different sorts of navigation, how to deal with different water conditions, and Stillwater is obviously a beautiful location to row. You can row a far distance and enjoy nature so close to the city. It’s really a nice experience.”

The master planning process will last about six months. A second round of community engagement will take place in late spring on the property, so residents can tour the site and weigh in, Wittman said. “We’re asking people to come and experience it,” she said.

For more information, go to www.ci.stillwater.mn.us/northaipleparkplan