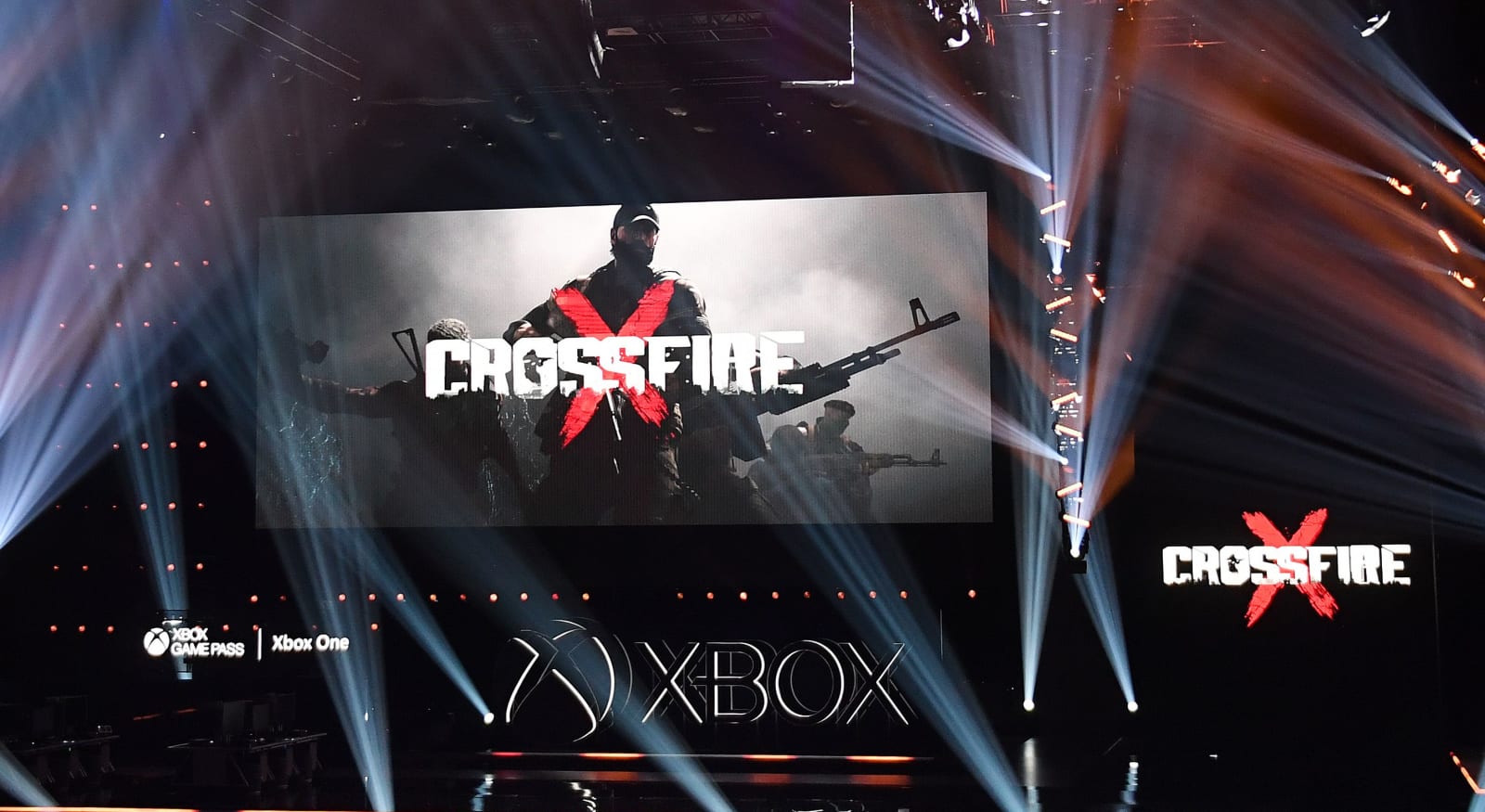 While the Crossfire name won't register as one of the most popular shooters for some US gamers -- no, it's not related to the board game with the tiny metal balls -- the free-to-play tactical first person shooter is extremely popular in China and South Korea. In operation for over ten years, it claims a player base of over 650 million plus lifetime revenue of over $10 billion, and producer Neal Moritz (Fast & Furious series, S.W.A.T., Preacher, The Boys) has been developing a film adaptation since 2015. Now Variety has announced that Sony Pictures will partner on the flick with Korean game developer Smilegate and China's Tencent Pictures.