'Half Life: Alyx' will hit Steam on March 23rd 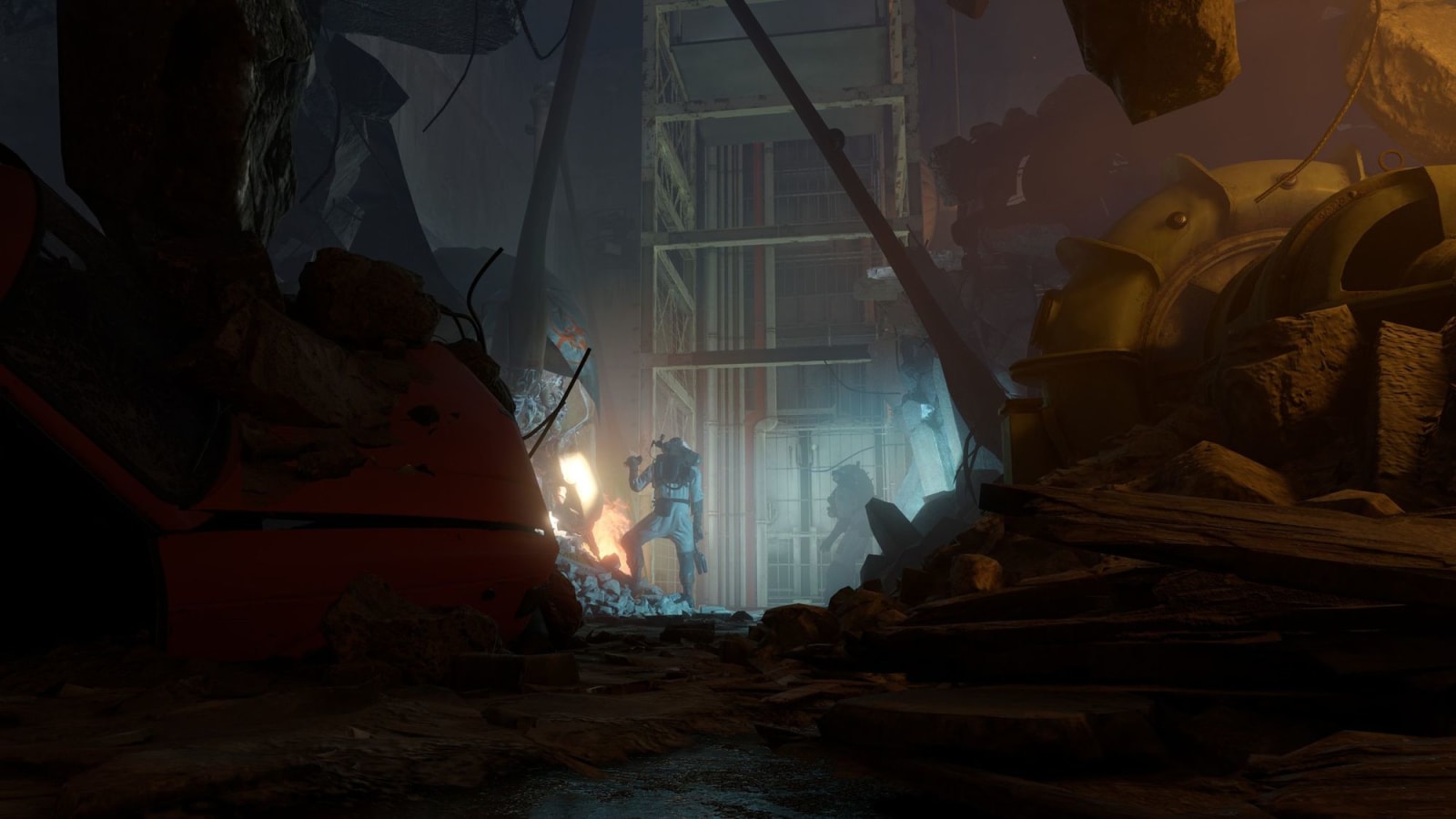 Unlike many other publishers who've delayed big games in recent months, it appears as though Valve is actually sticking to the March release window it set for Half Life: Alyx. Even better, the VR prequel to Half-Life 2 now has an actual release date: March 23rd.