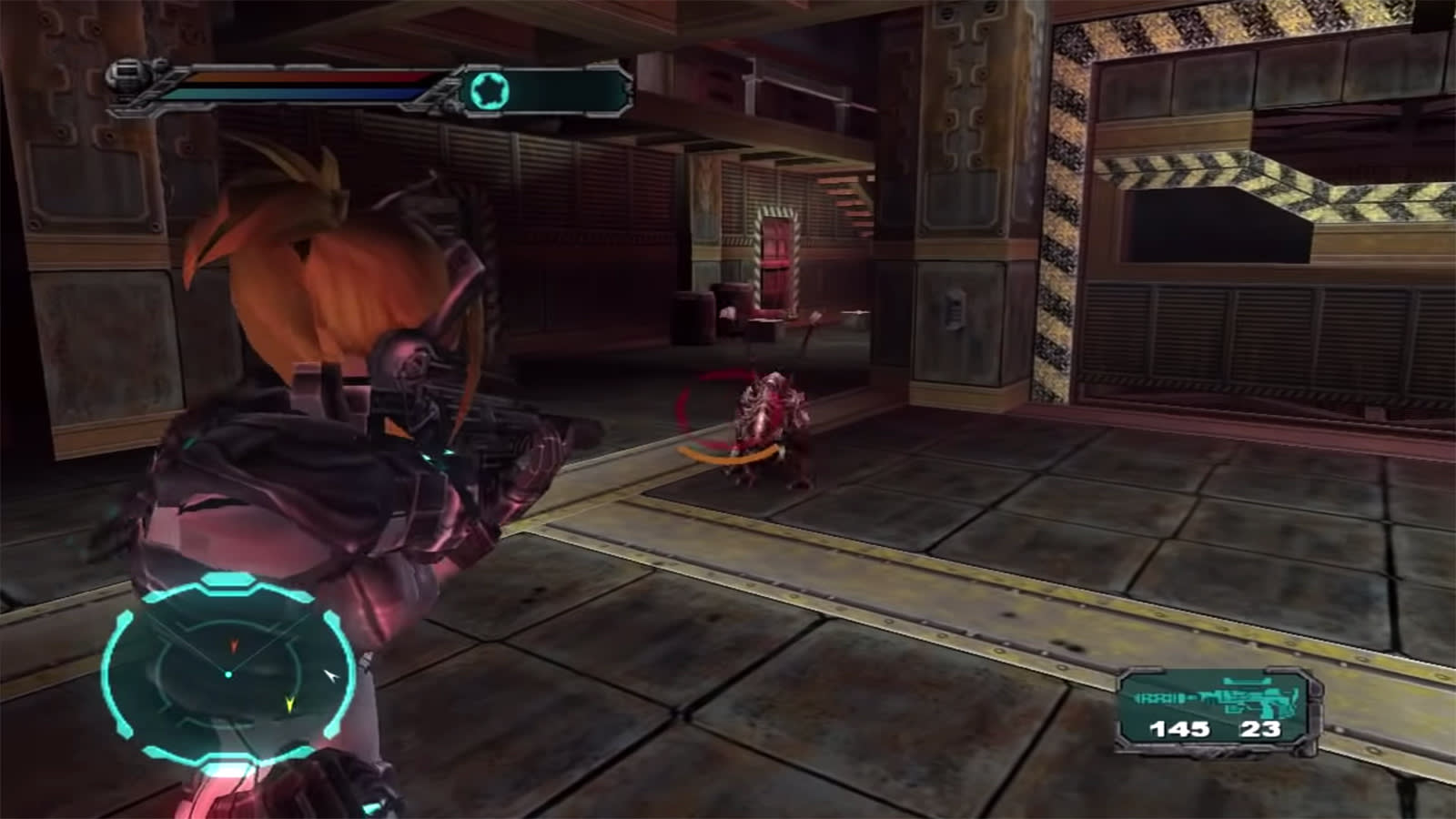 Blizzard's cancelled StarCraft: Ghost has been the stuff of gaming legend. It was supposed to mark Blizzard's big leap into 3D action games, but it never came to pass -- delays, changing developers and evolving game platforms led the studio to put the game on "indefinite hold." Now, however, gamers appear to be getting a first-hand look at what they've missed. YouTube users Leers Meneses, Delso Bezerra and others say they've obtained a playable build of Ghost for the original Xbox through a leaked developer kit. It's unsurprisingly broken (the first two missions don't work properly, Meneses said), but appears to have been well into development -- you can fend off Zerg and engage in Metal Gear Solid-style chats.