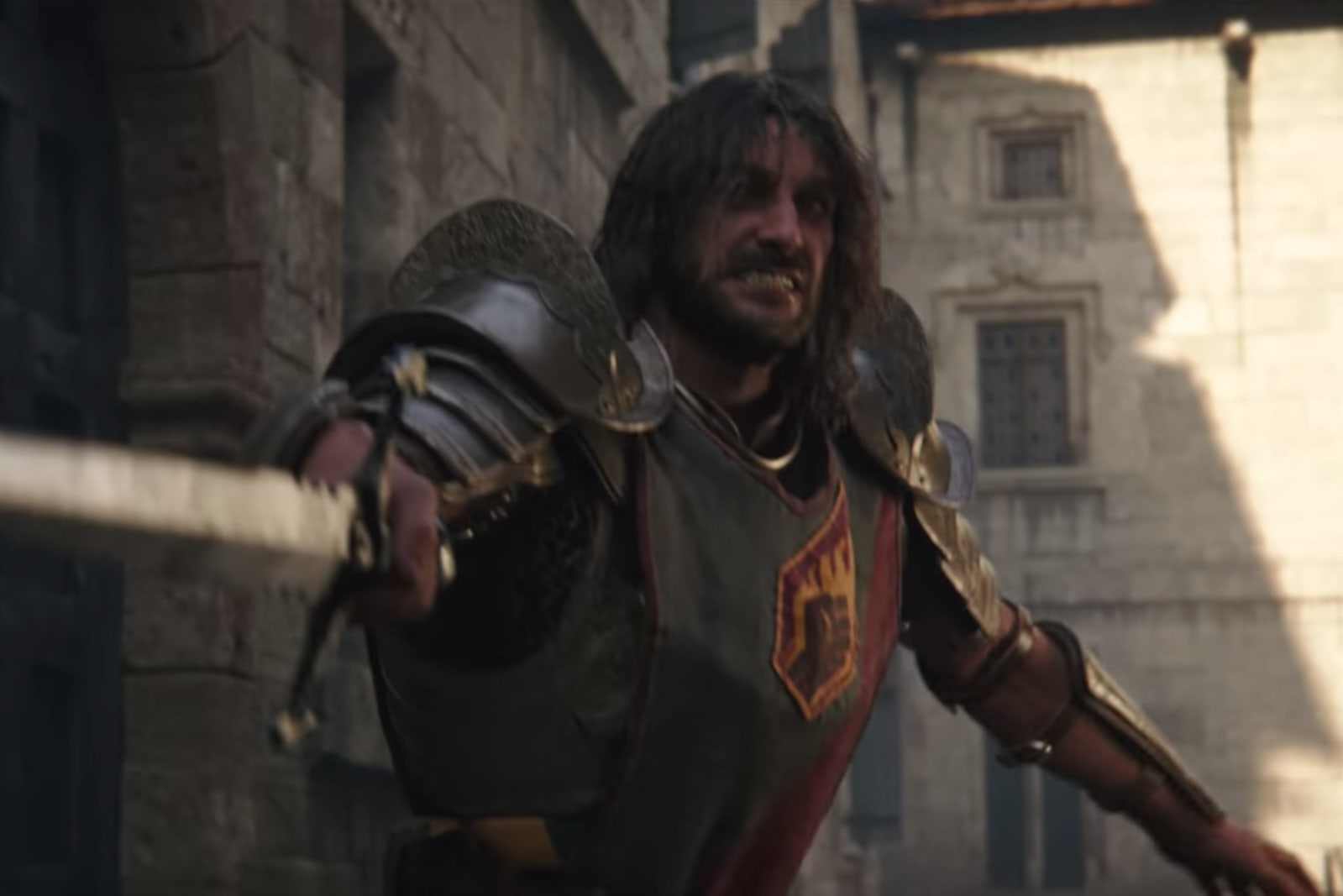 It took a while, but Larian Studios is narrowing down launch plans for Baldur's Gate 3. Hasbro (which controls Dungeons & Dragons owner Wizards of the Coast) has confirmed at the New York Toy Fair that the long-anticipated role-playing sequel will arrive on Steam sometime in 2020 as an Early Access title. You won't see BG3 gameplay until Larian's PAX East presentation on February 27th at 3:30PM Eastern, but it's already clear the studio doesn't intend to make players wait much longer past the two decades since Baldur's Gate 2.