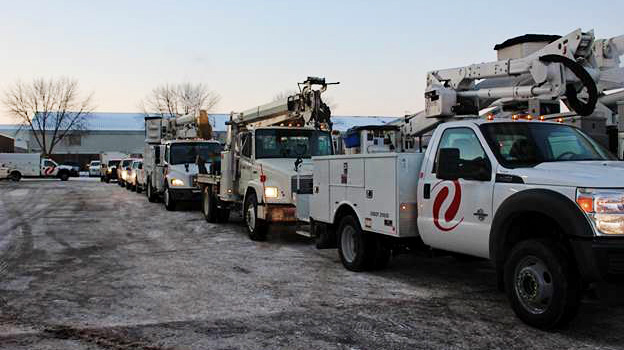 Kraus-Anderson, Minneapolis, has won an Award of Excellence from the Minnesota Construction Association for Delta Dental of Minnesota’s Bemidji Operations Center, which opened in August 2019. The project won in the Under $15 Million category.

General Mills, Golden Valley, announced the election of Jo Ann Jenkins to its board of directors. Jenkins is chief executive officer of AARP.

Omni Hotels & Resorts announced the appointments of Brent Glashan as general manager and Mike Hubnik as director of sales and marketing at Omni Viking Lakes Hotel, slated to open in Eagan in October 2020.

Attorney Amanda L. Welters has rejoined Fredrikson & Byron in the Mergers & Acquisitions, Venture Capital & Angel Financing and Start Up & Rapid Growth Enterprises Groups. Fredrikson & Byron is based in Minneapolis. … Littler announced it has added Jacqueline A. Mrachek as a shareholder in its Minneapolis office. Mrachek joins from Faegre Baker Daniels, where she co-led the firm’s employment litigation practice. She is a graduate of Mitchell Hamline School of Law in St. Paul.

The Nature Conservancy announced the addition of Thomas R. Hrabik to its board of trustees in Wisconsin; Hrabik is a professor of biology at the University of Minnesota, where he also recently served as department head. … Community Reinvestment Fund, Minneapolis, announced it has hired Marcq Sung to be its director of program strategy and development.

Margaret A. Cargill Philanthropies, Eden Prairie, announced that Lisa Hauser was
appointed to the audit committees for Margaret A. Cargill Foundation and Anne Ray Foundation, both of which operate under the umbrella of Margaret A. Cargill Philanthropies; Hauser served as senior managing director in the PricewaterhouseCoopers risk assurance practice and was a member of the firm’s internal audit and governance risk and compliance teams. … Angel of Hope Animal Rescue, Anoka, announced a $41,850 grant from PetSmart Charities to help prepare shelter pets in Minnesota for adoption.

Human resources consulting firm MRA — The Management Association, Plymouth, announced the promotion of Sandy Nebel​ to senior HR business partner, covering MRA members in Minnesota and the Eau Claire, Wis., area. … MetroConnections, a Burnsville-based event-planning service for business, announced it has formed an Employee Stock Ownership Plan and has become employee-owned as of Jan. 1. … Milan Laser Hair Removal announced the opening of a retail location at Tamarack Village in Woodbury.

The Minnesota Timberwolves and Lynx professional basketball organizations announced the hiring of Marissa Blomstrom as vice president of marketing.