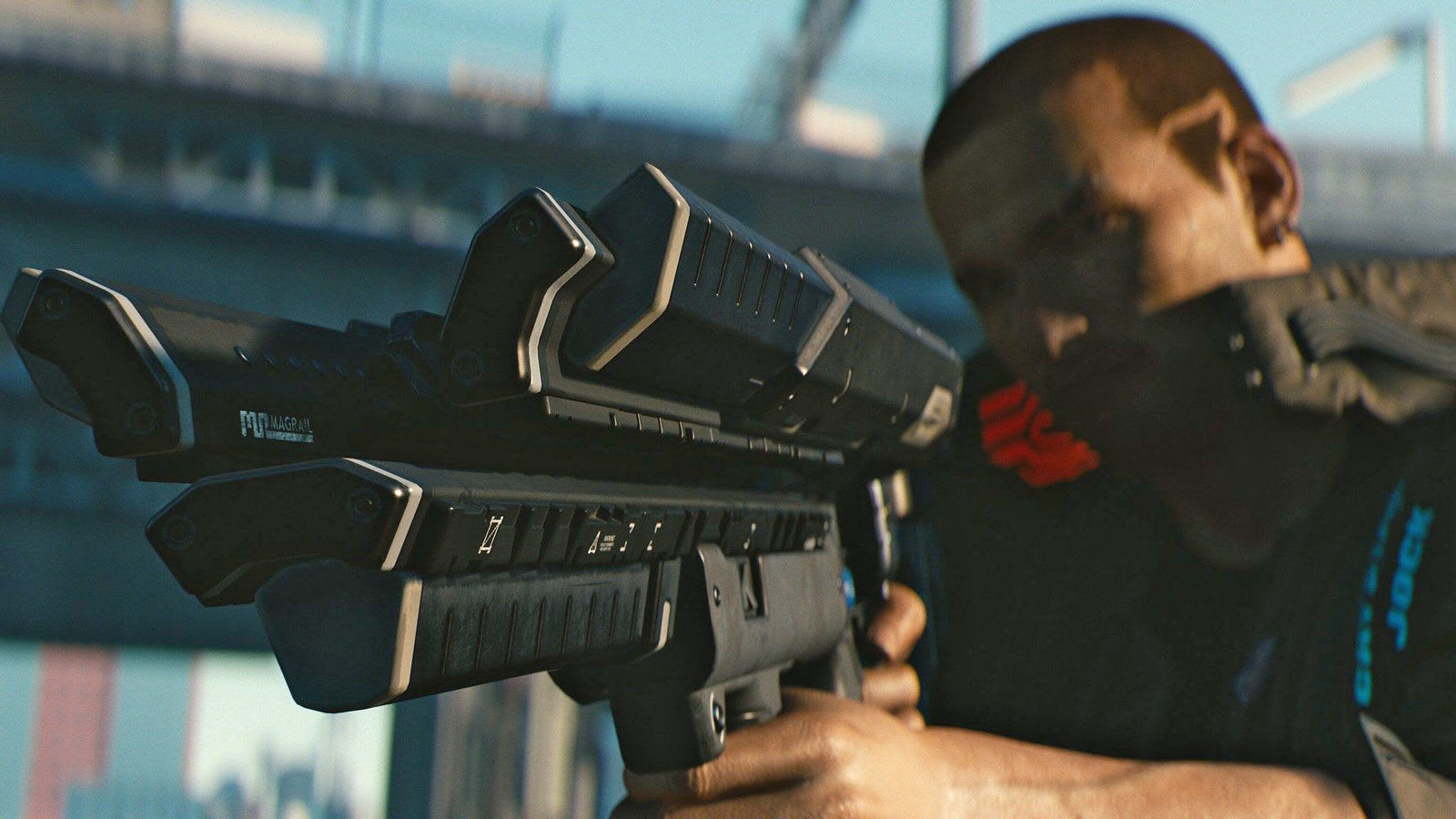 Microsoft promised that its current generation in-house games would use Smart Delivery to take advantage of the Xbox Series X's performance, but what about the hinted-at third-party games? There appears to be one already lined up. CD Projekt Red has confirmed that Cyberpunk 2077 will get an Xbox Series X upgrade for free when it's ready. You should "never be forced to purchase the same game twice or pay for upgrades," the developer said. In short, you can buy the Xbox One version in September knowing that it'll see an improvement sometime after your Series X arrives.