Xbox One gets another simplified dashboard redesign 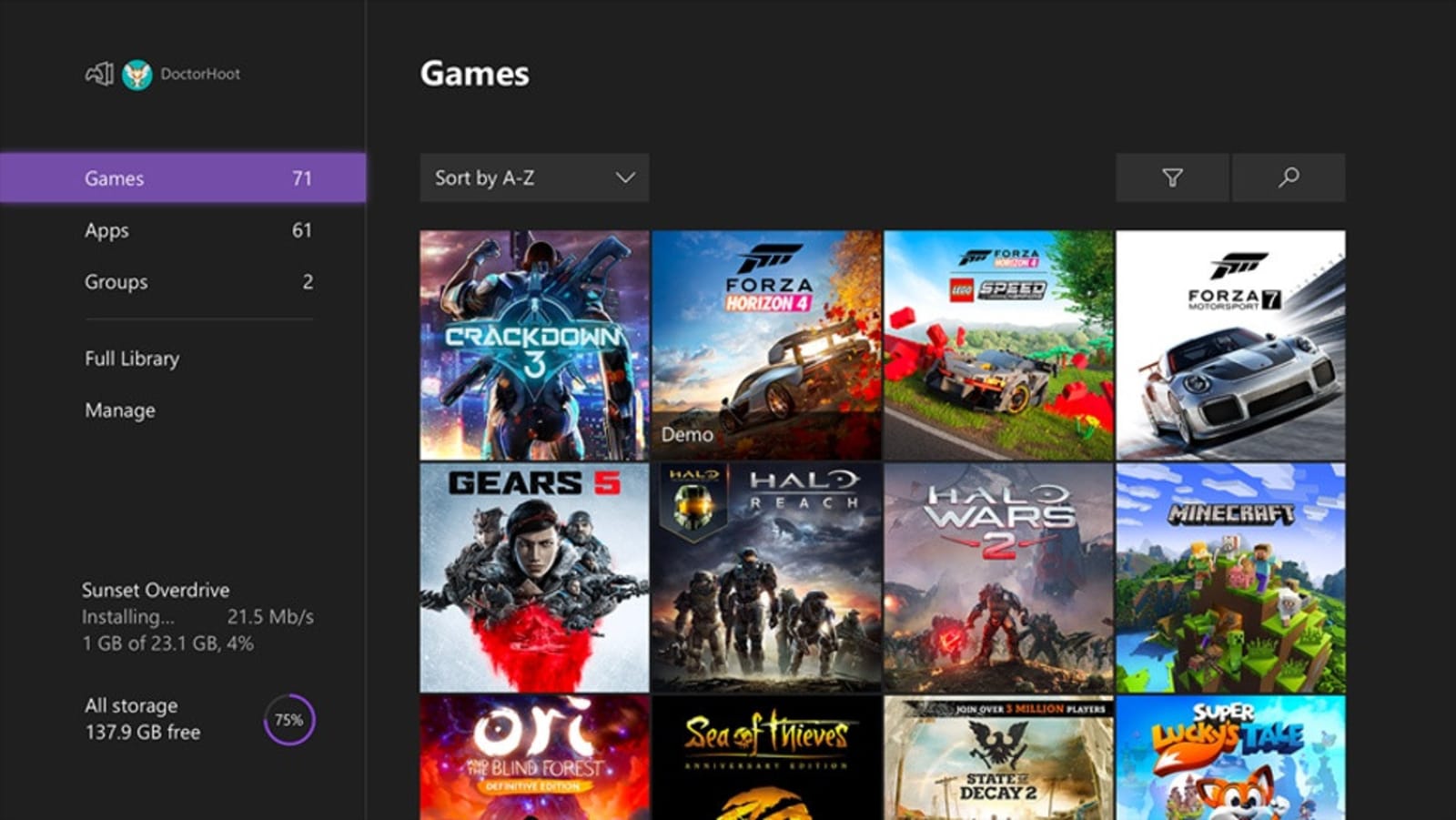 Microsoft revealed last month it's been working on a whole host of changes for the February 2020 Xbox One Update, and now they're finally rolling out. The biggest change is yet another new Home interface -- so if you've got downloads set to install automatically you'll notice things are different as soon as it hits. Twists have been removed to make room for dedicated rows for Xbox Game Pass, Mixer, Xbox Community and Microsoft Store, and you'll be able to add or remove rows however you wish. Over in My Games & Apps, meanwhile, things have also been pared back for easier navigation.