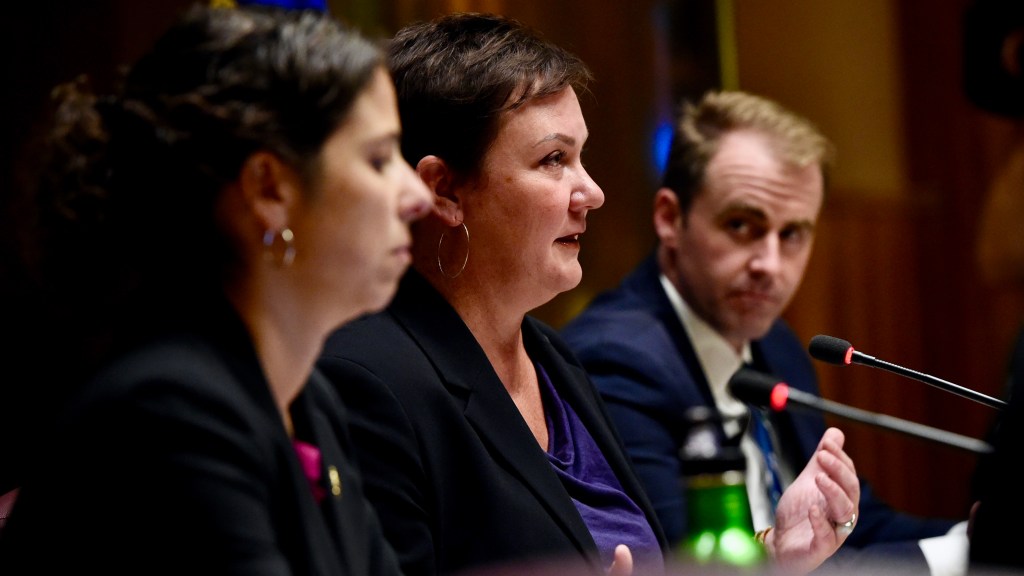 Two real estate developers are asking the city of St. Paul for help constructing affordable housing. The developers, and not the city, would pay the tax-exempt bond funds back to bondholders.

The catch? The projects are based in Brooklyn Center and Rochester, Minn.

In 2017, the St. Paul City Council approved housing bonds to finance the redevelopment of the old Pioneer Press newspaper offices on downtown Cedar Street into 143 units of affordable housing.

The arrangement did not cost the city any money. Real Estate Equities, the developer, agreed to pay back the $24 million in low-interest “conduit revenue” bonds to bondholders, while effectively borrowing the city’s tax-exempt status. With backing from a variety of sources, the Press House Apartments opened about a year ago.

The developer is back, and this time with a similar offer, albeit one situated outside the city.

Having paid back the bonds ahead of time in 2019, Real Estate Equities has asked St. Paul to reissue them for a new housing project on vacant land in Brooklyn Center, the site of a former grocery store.

The development would span roughly 143 units of affordable senior housing.

A second developer also hopes to tap into the recycled conduit bonds for an affordable housing project even farther away. The Seattle-based developer, Vitus, hopes to build a 143-unit affordable rental development called Eastridge Housing in Rochester, Minn.

Calls to the two developers were not immediately returned on Tuesday.

The St. Paul City Council will meet as the city’s Housing and Redevelopment Authority on Wednesday to vote on two resolutions that would allow the reissue of up to $38 million in “recycled” conduit housing revenue bonds for the Brooklyn Center project and up to $15 million for the Rochester project.

The actual amounts issued would be limited to $3 million and $4.6 million, respectively, through a joint powers agreement with each of the two cities, according to a city staff report.

The two municipalities — Brooklyn Center and Rochester — would serve as the ultimate bond issuers.

According to the staff report, federal law permits the reuse of “recycled” bonding authority for affordable housing projects and treats the reuse as a “refunding for tax purposes in certain limited circumstances,” depending in large part on when the bonds mature.

Timing is an issue, however, as the “ability to issue bonds utilizing the recycled bonding authority from the project expires on or before April 11,” states the staff report.

The prospect of St. Paul helping to finance affordable housing well outside the city has taken some officials in the development community taken aback. But city staff said no other housing developments within the city limits are ready or eligible to use the recycled bonds by the April 11 deadline.

Staff members said the arrangements would not be entirely unprecedented.

In May 2019, the St. Paul HRA approved conduit housing revenue bonds for a 168-unit affordable rental project in Coon Rapids, using $6.4 million in recycled bonds issued through that city.

“As a good regional partner, we keep close relationships with other jurisdictions so that we collectively don’t have federal bonding authority expire that could support affordable housing production,” said Hannah Burchill, a spokeswoman for St. Paul Planning and Economic Development, in an email.

“In the future, we may be on the receiving end of another jurisdiction’s bonding authority for a St. Paul affordable housing project that meets the strict IRS timeline and financing requirements,” Burchill said.

If the two resolutions are approved on Wednesday, the St. Paul HRA would receive a closing fee of .25 percent of the amount of the bond issues, or about $19,000.