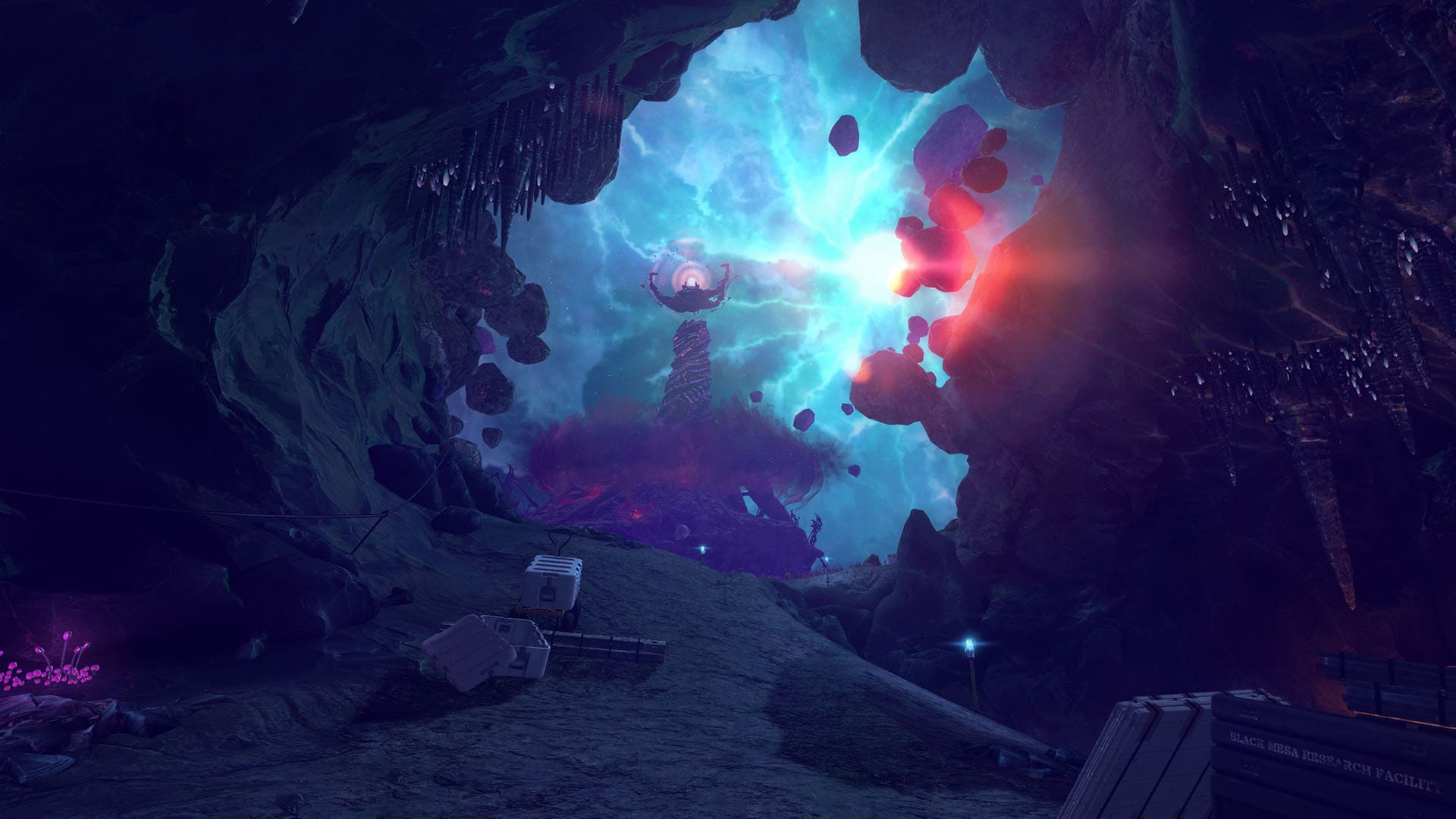 Black Mesa has had a lengthy development journey, to say the least. In 2006, fans of Half-Life decided to port the game to the then-new Source engine (upon which Half-Life 2 was based). Valve had actually done so itself, but the results were poor. Crowbar Collective aimed to make a version of Half-Life that offered the same level of polish as its 2004 sequel. But as a small team, updates have been sporadic. Finally, 14 years after the first Black Mesa mod was released, the full version of the game will launch on March 5th via Steam.