Google makes it easier for studios to self-publish Stadia games 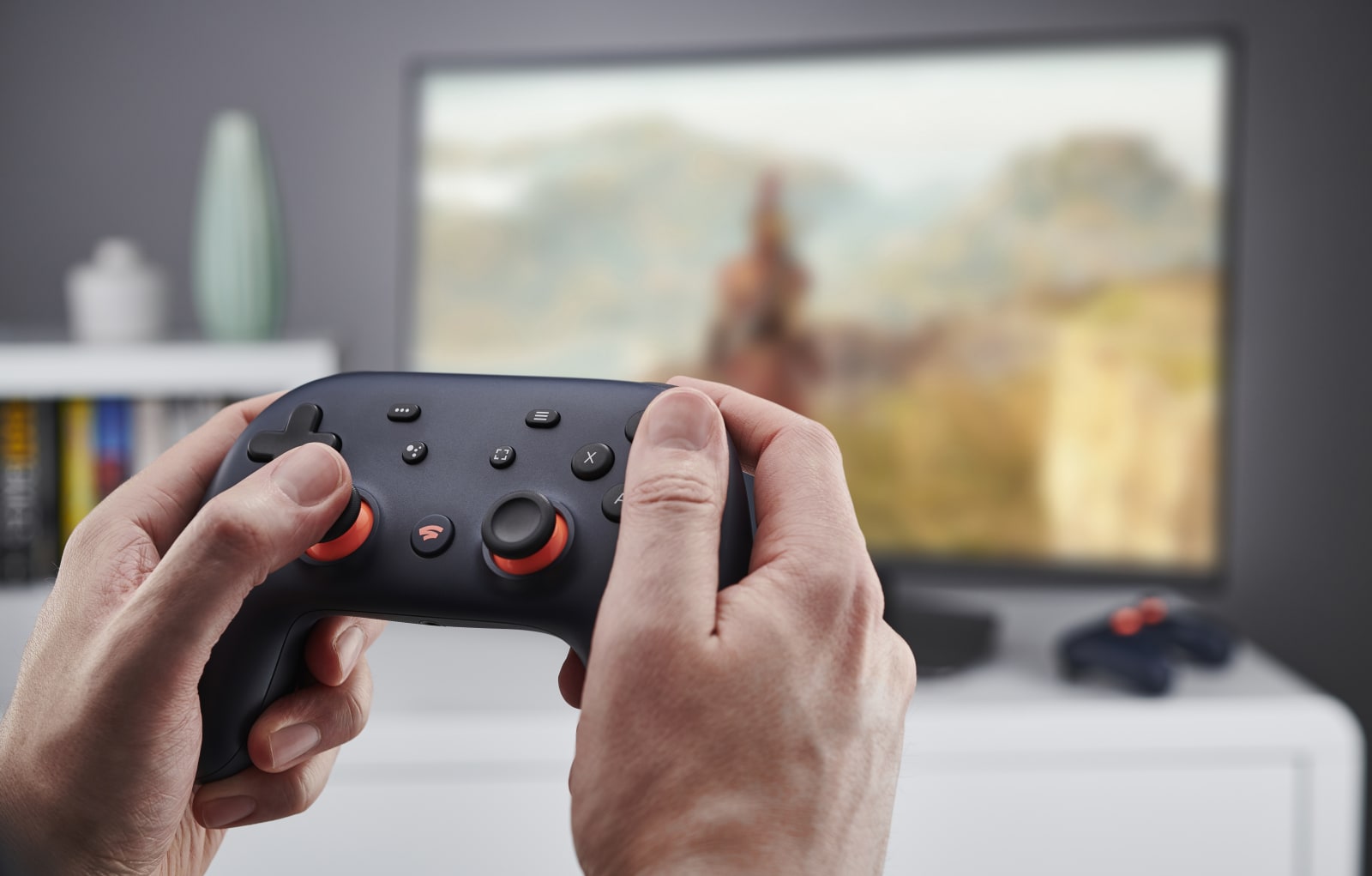 Google has launched a new program called Stadia Makers that could lead to the release of more titles for the platform, particularly ones from experienced indie developers. The tech giant has announced the project during its virtual Games Developer Summit, calling it the first step into its self-publishing expansion.