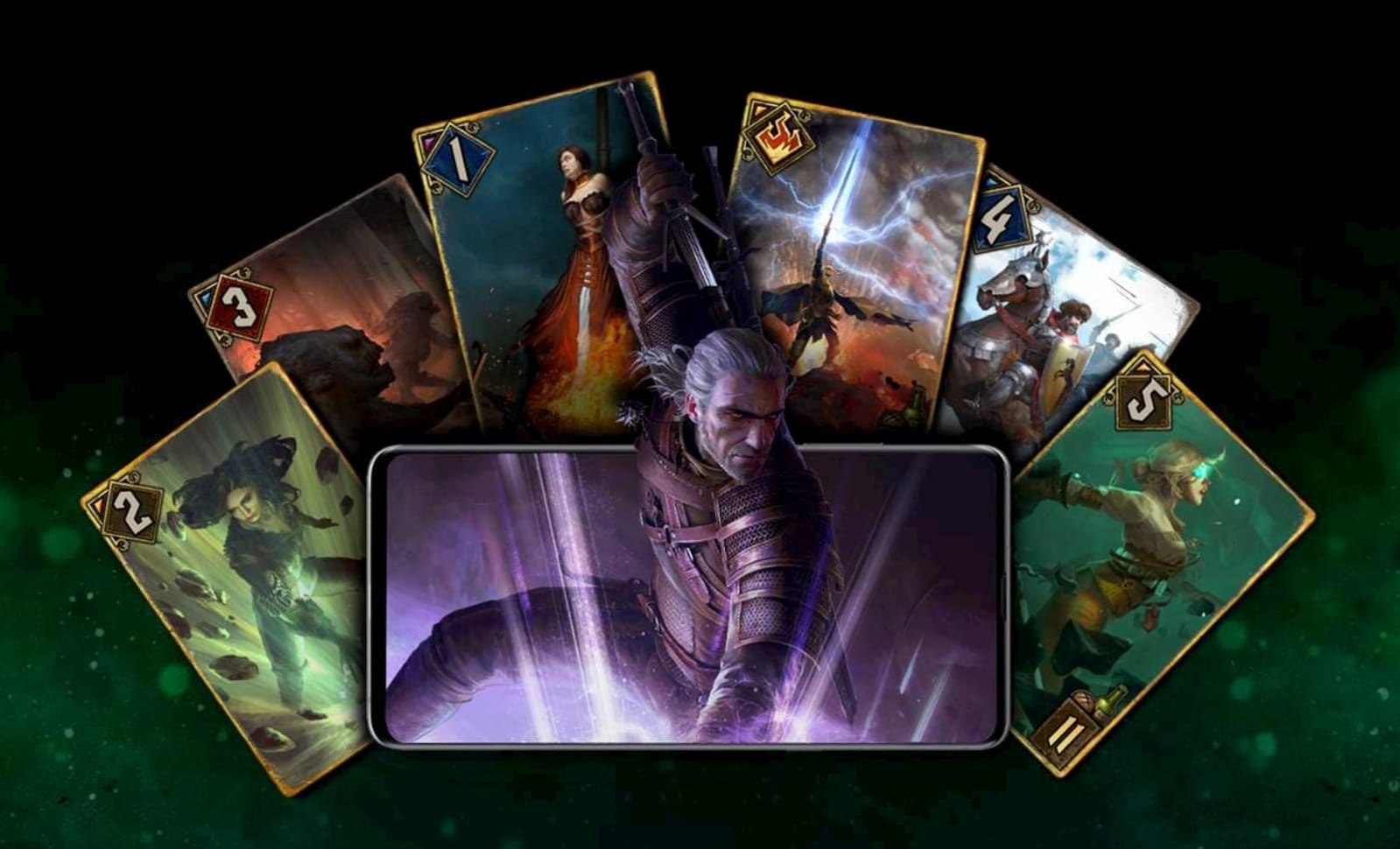 At long last, Gwent: The Witcher Card Game has made its way to Android after it debuted on iOS back in October. The Android release arrived almost a year to the day after CD Projekt Red announced it was working on smartphone versions of the free-to-play title.