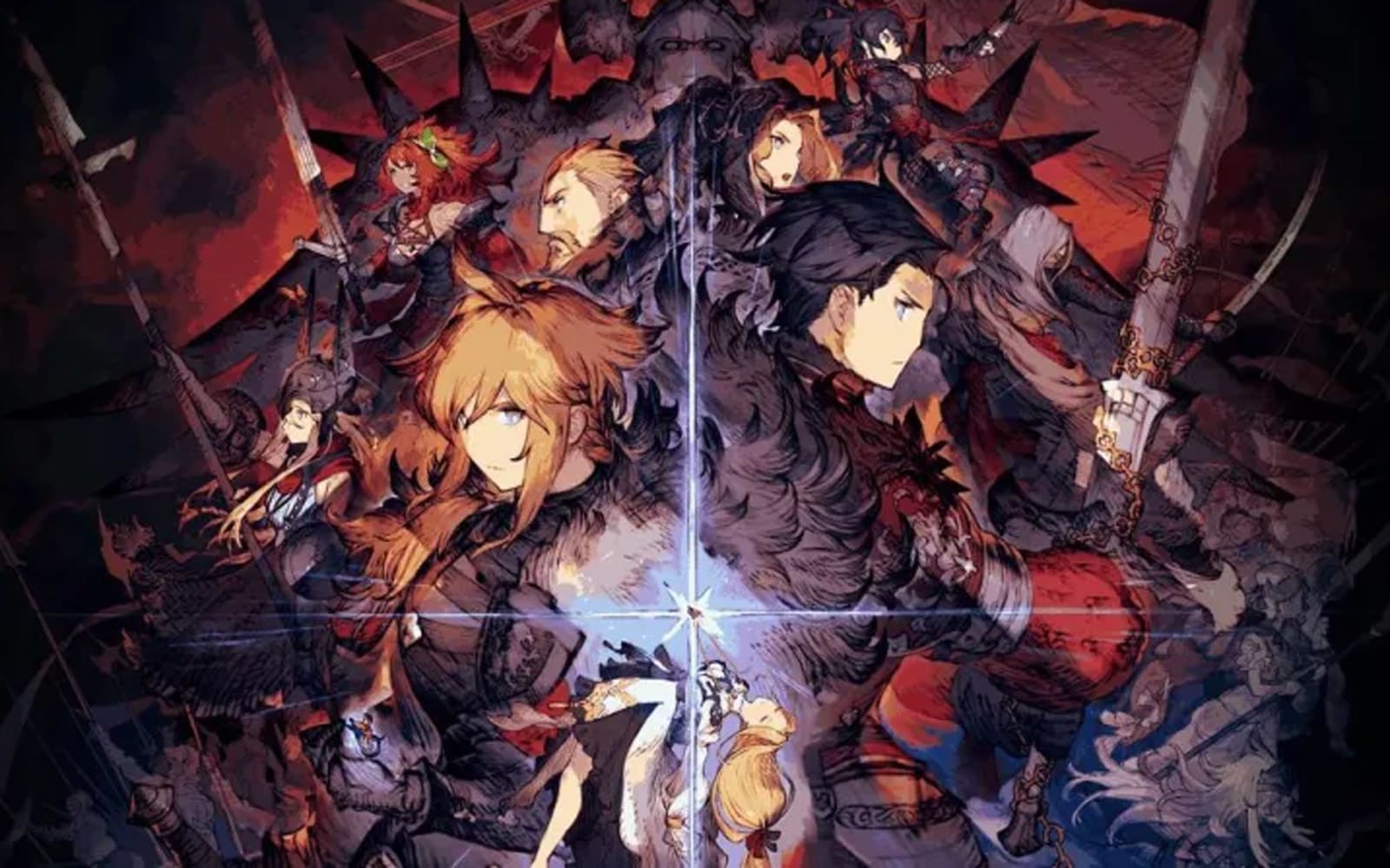 It's been a while since we've gotten a proper Final Fantasy Tactics game, but the latest release from Square Enix may just scratch that itch -- as long as you're okay with it taking the form of a free-to-play mobile game. After first launching in Japan last year, War of the Visions: Final Fantasy Brave Exvius is now available globally on iOS and Android.