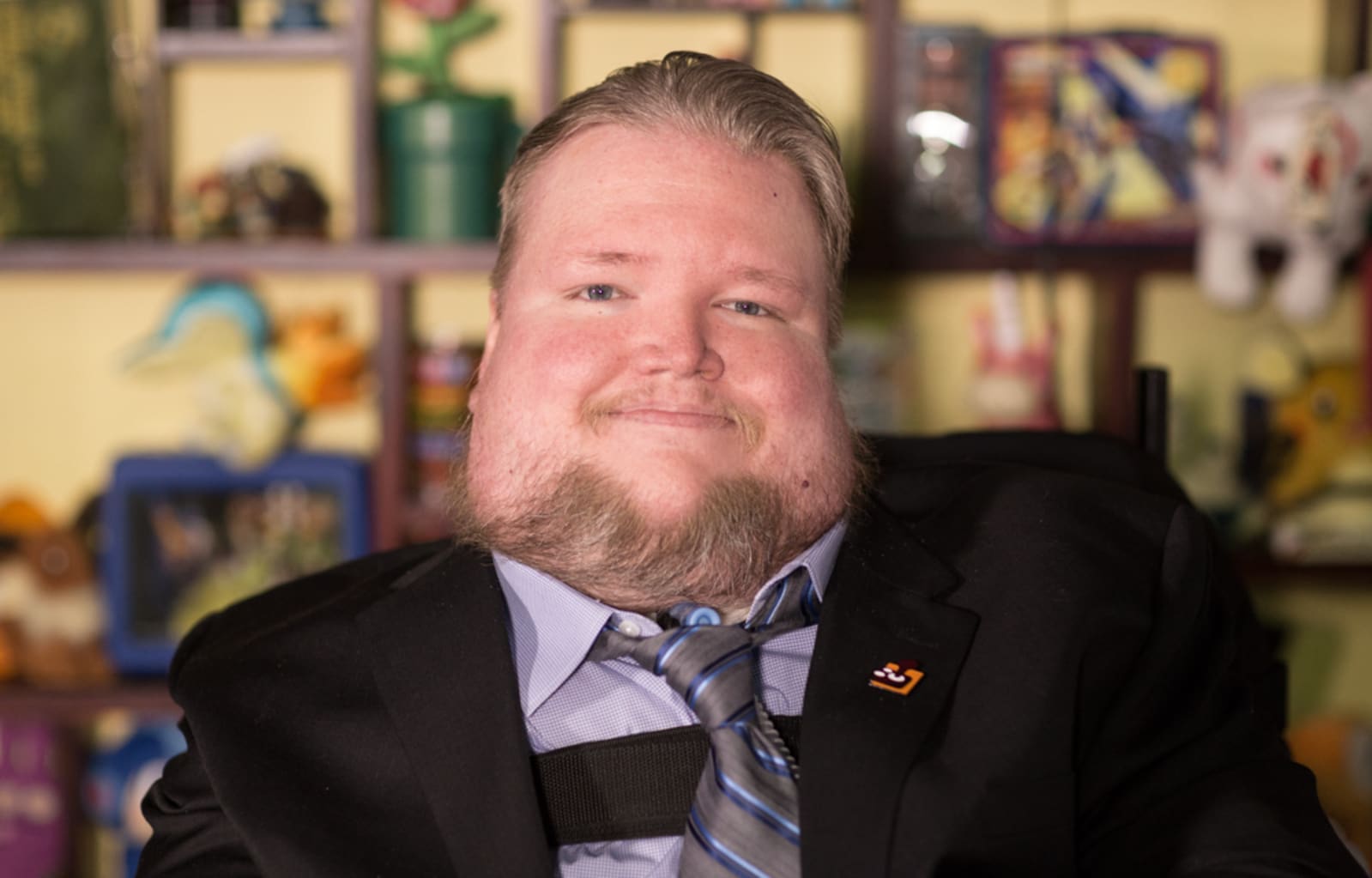 When Twitch streamer DrDisrespect won the Trending Gamer prize at the 2017 Game Awards, there was a tiny riot on Twitter. There's always a buzz of hashtag activity after a winner is announced as people congratulate or disagree with the pick, but this time around, there was a small yet clear consensus: Steven Spohn should have won.

As the Chief Operating Officer of AbleGamers, a charity working to make video games more accessible to people with disabilities, Spohn was the face of positive change in the industry. He regularly shared positive, insightful affirmations on Twitter, as well as deeply personal stories about the realities of living with Spinal Muscular Atrophy, a disease that was progressively destroying his motor neurons and muscles. Meanwhile, DrDisrespect was best known for wearing a mullet wig and mocking his teammates with racist accents in Fortnite streams.