ESPN2 will air 12 hours of esports coverage on April 5th 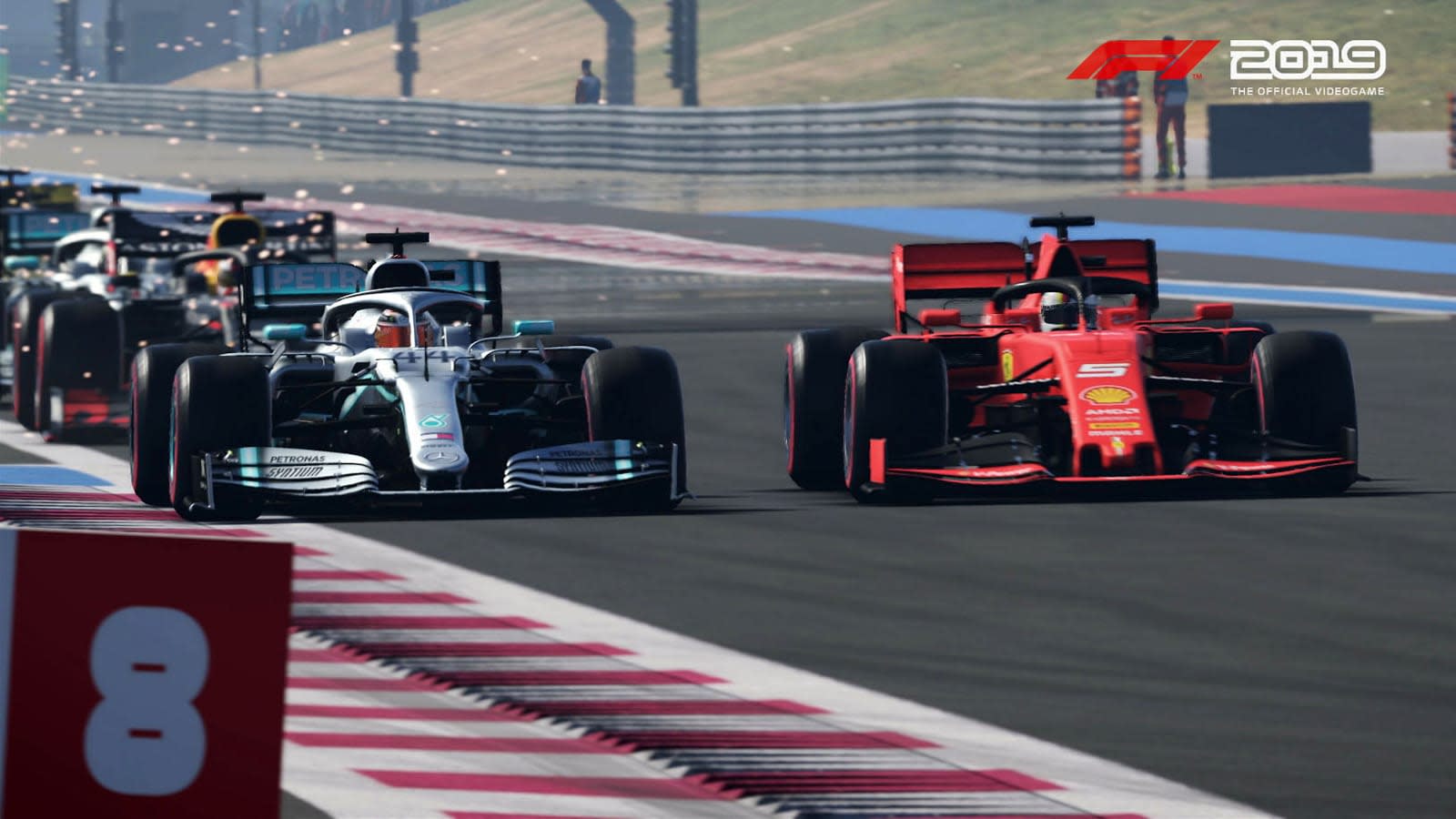 TV networks are already trying to fill the void in sports coverage left by the COVID-19 pandemic, but ESPN is going all-out. The broadcaster's ESPN2 channel is airing a 12-hour ESPN Esports Day on April 5th starting at 12PM Eastern, and there will be some high-profile live events in the mix. The highlight may be the second F1 Esports Virtual Grand Prix at 3PM, when racers (including some current Formula 1 drivers) will compete online in a digital version of Australia's Albert Park. The marathon will also represent Rocket League's debut on ESPN television (it was only streamed before) with the Season 8 World Championship's Grand Finals broadcasting live at 4:30PM.