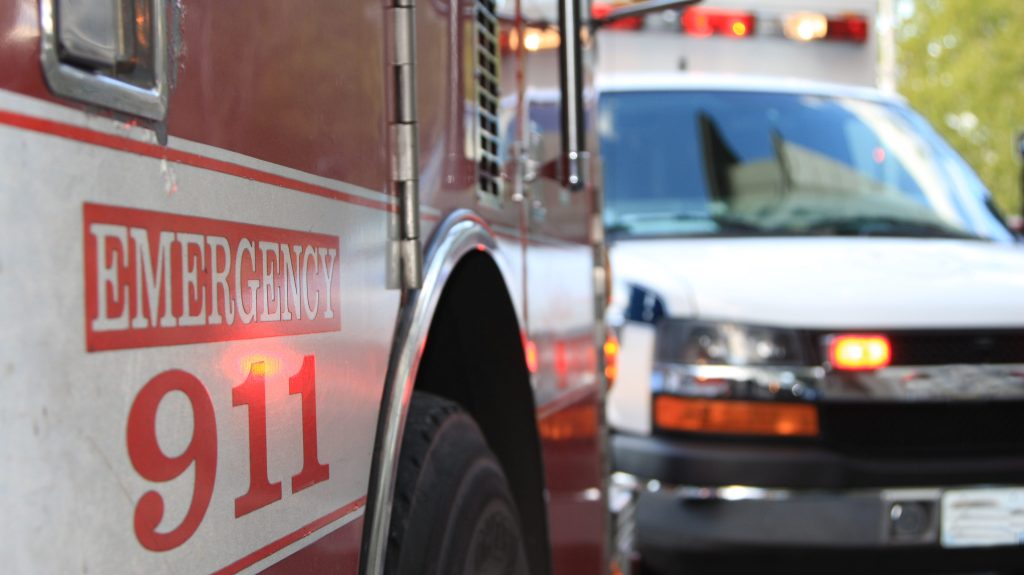 There’s been a sharp increase in the number of traffic fatalities in Minnesota in recent weeks, even as a stay-at-home order is in place because of the coronavirus.

The state Office of Traffic Safety notes there have been 24 fatal crashes since March 16 when Gov. Tim Walz ordered bars and restaurants to close to dine-in customers.

The Star Tribune reported that for the same time period last year, the fatal crash total was 12, with 13 in 2018.

State Patrol Lt. Gordon Shank said recently troopers were noticing an increase in drivers going too fast all around the state as highways are seeing far less traffic than before Walz’s order.

“Traffic may be reduced on Minnesota roads during this challenging time, but the number of road fatalities is rising,” a statement from Office of Traffic Safety officials said.

The Minnesota Department of Transportation said as of late last week, traffic levels have been 34% to 55% lower every day since March 28, when the governor’s stay-at-home order took effect, compared with the same dates last year.