Minnesota’s unemployment rate jumps to 8.1 percent in April as impact from coronavirus spread 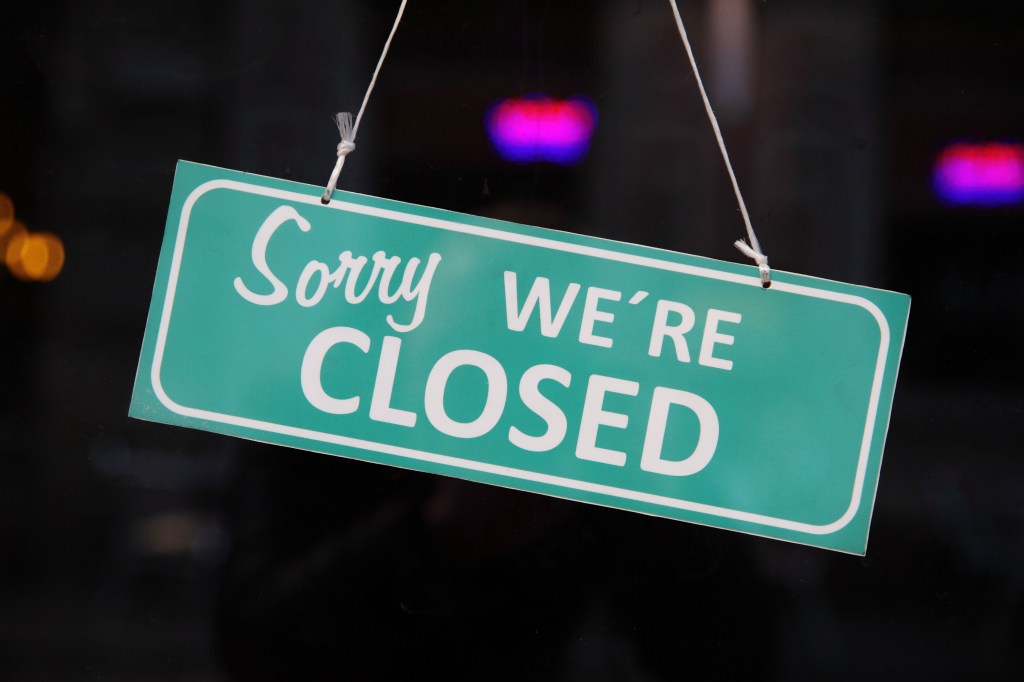 Minnesota’s unemployment rate jumped to 8.1 percent in April as many businesses shut down and curtailed work in response to the coronavirus pandemic.

The seasonally adjusted number is a big increase from the 2.9 percent reported in March, and the 3.2 percent in April 2019, according to the latest figures from the Minnesota Department of Employment and Economic Development released Thursday.

Minnesota’s rate remains below the national rate, which was reported at 14.7 percent for April.

The April figure is the highest since Minnesota’s unemployment rate his 8.9 percent in 1983.

The number of unemployed in Minnesota was 249,453 in April, an increase of 160,627 from the month before. Many more have filed for unemployment insurance, including those on furloughs, or temporary unpaid leaves from businesses impacted by the coronavirus.

As the virus began to spread, Minnesota and other states ordered bars, restaurants and many other public service businesses to close or limit their operations in mid-March. The process to reopen is slowly happening in many states.

In Minnesota, 809 people have died from the coronavirus, including a record high of 32 reported Thursday.