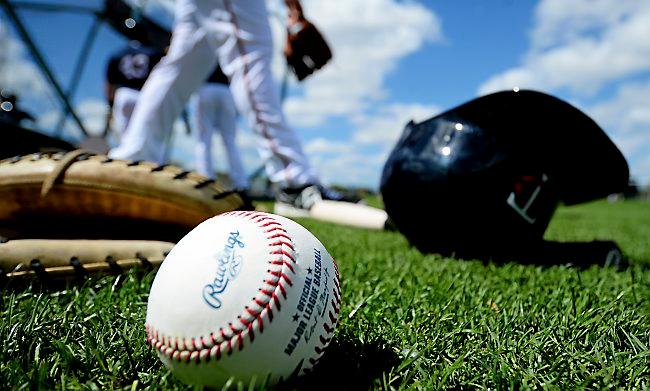 NEW YORK  — Major League Baseball players proposed a 114-game regular season Sunday, up from 82 in management’s offer, but no additional pay cuts beyond the one they agreed to in March, a person familiar with the plan told The Associated Press.

The person spoke on condition of anonymity because no details were announced.

Opening day in the coronavirus-delayed season would be June 30 and the regular season would end Oct. 31, nearly five weeks after the Sept. 27 conclusion that MLB’s proposal stuck to from the season’s original schedule. The union offered scheduling flexibility to include more doubleheaders.

Players, like MLB, would increase postseason teams from 10 to 14. While management proposed an expanded postseason for 2020 only, the union offered it for this year and next.

A player would receive about about 70% of his salary under the union plan. MLB’s offer Tuesday included a sliding scale in which those at the $563,500 minimum would get about 47% and those at the top — led by Mike Trout and Gerrit Cole at $36 million — would receive less than 23%.

All players would have the right to opt out of the season under the union plan. Those who meet qualifications for high risk or reside with a person who qualifies as high risk would receive salary and major league service.

Others who opt out would receive major league service time but no salary.

If the postseason is not held because of a second wave of the pandemic, the union plan calls for $100 million of the approximately $2.8 billion in salary to be deferred with interest, payable in November 2021 and November 2022. Only players whose original 2020 salaries were $10 million or more would be subject to having money deferred.

The union estimates high-payroll teams would have up to $7 million in payroll relief, the person said.