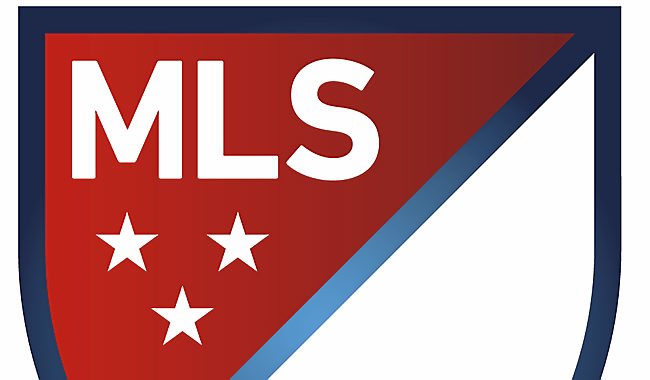 The Major League Soccer Players Association voted to approve economic concessions for this season, including across-the-board salary cuts, while also agreeing to play in a proposed summer tournament in Orlando, Fla.

The proposal, made public by the union Sunday night, will now be sent to back to the league for approval by team owners.

“While a difficult vote in incredibly challenging times, it was taken collectively to ensure that players can return to competition as soon as they are safely able to do so,” the MLSPA said in a statement.

The MLS season was suspended March 12 because of the coronavirus pandemic. Teams had played just two games of the season.

Major League Soccer gave its teams the go-ahead Thursday to begin small voluntary group training sessions outdoors. Teams must follow a strict protocol, as well as local public health and government restrictions. Not all of the league’s teams have returned to training.

Details of the Orlando tournament were still under consideration, but the league’s 26 teams and limited staff would be sheltered at hotels with games played without fans at ESPN’s Wide World of Sports Complex at Disney World.

In addition to salary cuts, the union’s proposal includes reduced team and individual bonuses, as well as concessions to the existing and future terms of the collective bargaining agreement. Details were not immediately available.

MLS first announced last month it was exploring possible “changes to player compensation” because of the financial hit the league and teams were facing with the extended suspension in play.

“We are seeking to work collaboratively with the MLSPA to find a solution that provides a safety net for all players, opportunity to earn full salary in the scenario where all matches are played with fans, and in particular provides protection for the players at the lower end of the salary scale,” the league said in a statement at the time.

MLS and the players’ union agreed to terms of a new contract in early February, but it had not been ratified when the season was put on hold.