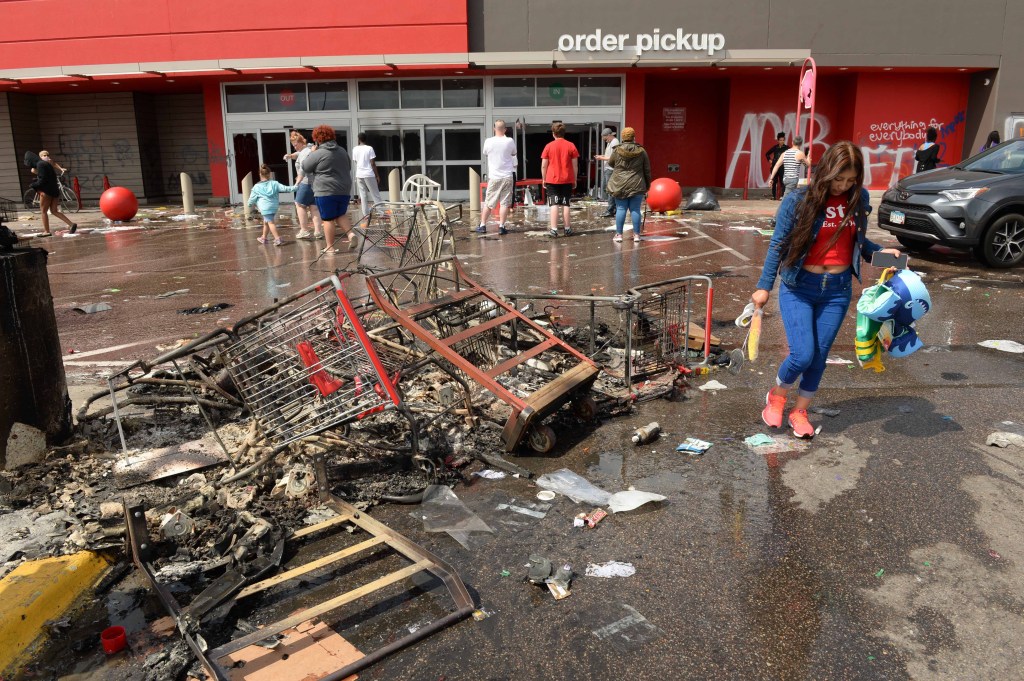 Minnesota legislators of color and House Speaker Melissa Hortman are calling for speedy state financial assistance for Minneapolis and St. Paul rebuilding efforts after the devastation caused by looting and arson sparked by the murder of George Floyd while in police custody last week.

In a statement issued Sunday, members of the legislative People of Color and Indigenous (POCI) Caucus and Hortman said they will seek “immediate access to legislative funds” to address the “emergency situation” in the Twin Cities.

Minneapolis Mayor Jacob Frey said because of the coronavirus pandemic, they already knew businesses were going to need fiscal help to recover.

Now, “we’ve got entire corridors in Minneapolis where buildings have been destroyed,” Frey said Monday. “We need to have help to replace those buildings, to get people back on track and I know the governor and mayor are committed to … helping to provide that necessary support.”

On Monday, a representative for the group said they are drafting legislation and discussing detailed proposals with Gov. Tim Walz’s staff.

The caucus consists of 19 of the 201 members of the Legislature.