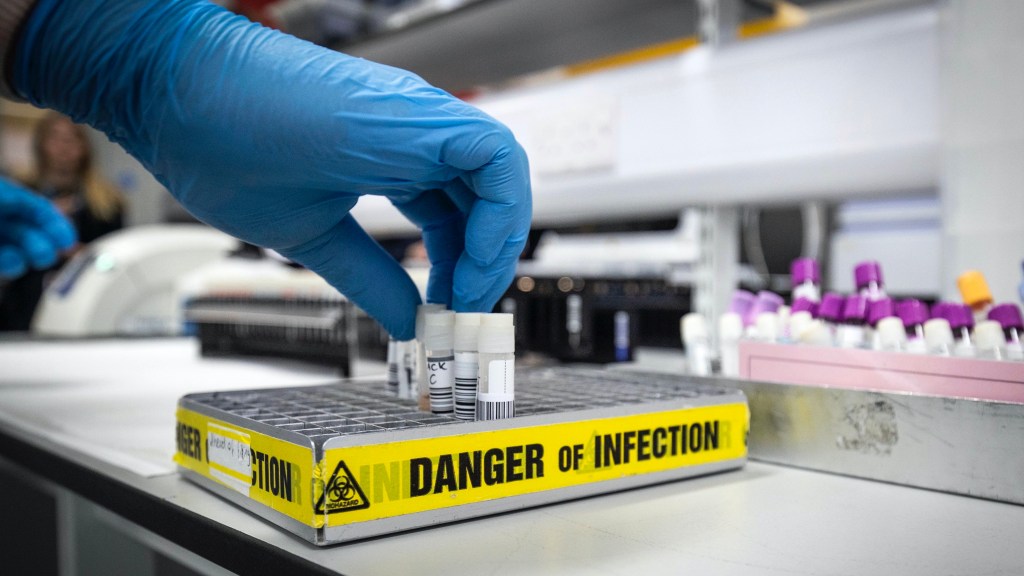 The cumulative number of COVID-19-related deaths in Minnesota rose by 14, according to Wednesday’s state data report. A total of 1,086 Minnesotans have died so far due to COVID-19. But that number, 14, is a decrease from the 22 deaths reported in the state a day earlier.

An additional 372 confirmed cases were reported, raising the number of confirmed cases in the state to 25,870. That number is slightly higher than the 310 new confirmed cases reported a day earlier. The actual number of cases in Minnesota — and around the country — are expected to be much higher as testing ability was much lower months ago.

The data report shows an additional 5,910 tests were completed on Tuesday after reporting 3,155 a day before. Testing numbers had been near 6,000-7,000, but had likely dropped in recent days as the Twin Cities area has dealt with unrest after George Floyd’s death in the hands of police custody last Monday.