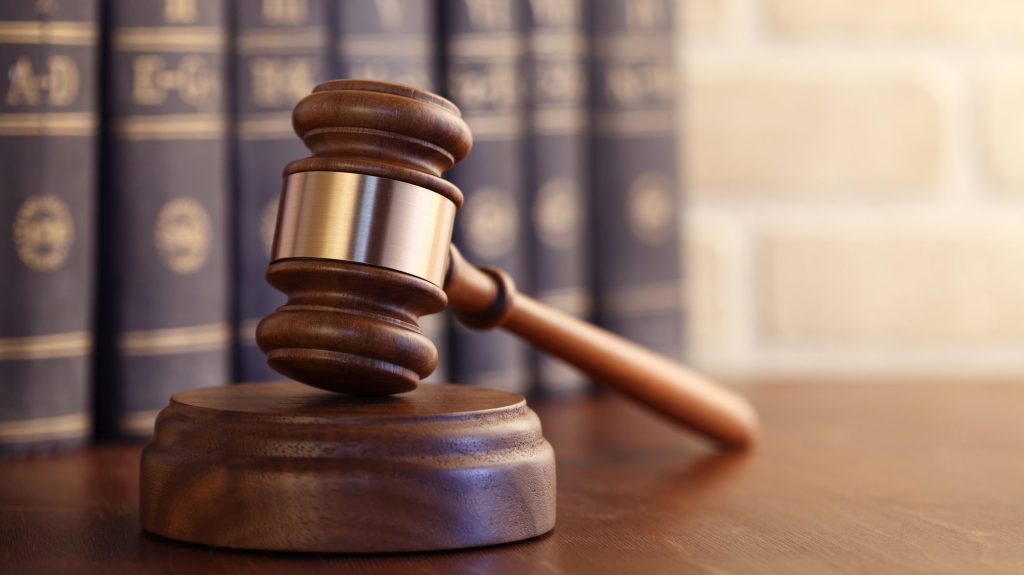 ROCHESTER, Minn. — Kaleb Wolfe Smith wanted his 5-year-old brother to stop throwing a fit, so he pinched the boy’s nose shut and placed his hand over his mouth until the boy stopped shrieking.

Smith, 17, told an Olmsted County sheriff’s detective that he held his hand on the boy’s mouth for “one to two minutes.” It was enough to kill him.

Deputies and medics in the southern Minnesota community of Eyota were called about 4:35 p.m. Monday to the 300 block of Second Street Southwest for a report of a 5-year-old boy who was not breathing.

When deputies arrived, they found Alex James Smith in an upstairs bedroom, said Olmsted County Sheriff’s Capt. Scott Behrns. First responders attempted lifesaving measures, and the boy was taken to a Rochester hospital, where he was pronounced dead at about 6 p.m.

The brother, Kaleb Wolfe Smith, is charged in Olmsted County District Court with second-degree murder and domestic assault by strangulation.

Smith described the events leading up to the incident to an Olmsted County sheriff’s detective. According to court documents, Smith said he and his siblings had been attempting to nurse an injured bird, and that Alex had killed the bird. Smith told his mother, and Alex was sent upstairs to bed.

Smith went up to the boy’s room a few minutes later because the boy was crying and throwing a fit. Smith said he pinned the boy’s hands to his body to get him to stop flopping and then draped a blanket over the boy’s body and head before leaving the room. The boy continued shrieking, and Smith went back into the room and pinched the 5-year-old’s nose shut and covered his mouth.

Preliminary results of an autopsy conducted by the Southern Minnesota Regional Medical Examiner’s Office indicated that the boy’s brain exhibited swelling consistent with hypoxia, or oxygen deprivation, by smothering.

Most juvenile criminal records in Minnesota are not public information, but there are exceptions. If an offender is at least 14 years old and commits a felony-level crime, the juvenile may be certified to stand trial as an adult in criminal court, and would render all of the records relating to that crime as public.

Additionally, if a juvenile is 16 years old or older and is accused of a felony-level offense, all proceedings conducted by the juvenile court relating to that offense, as well as the records relating to it, are open to the public.