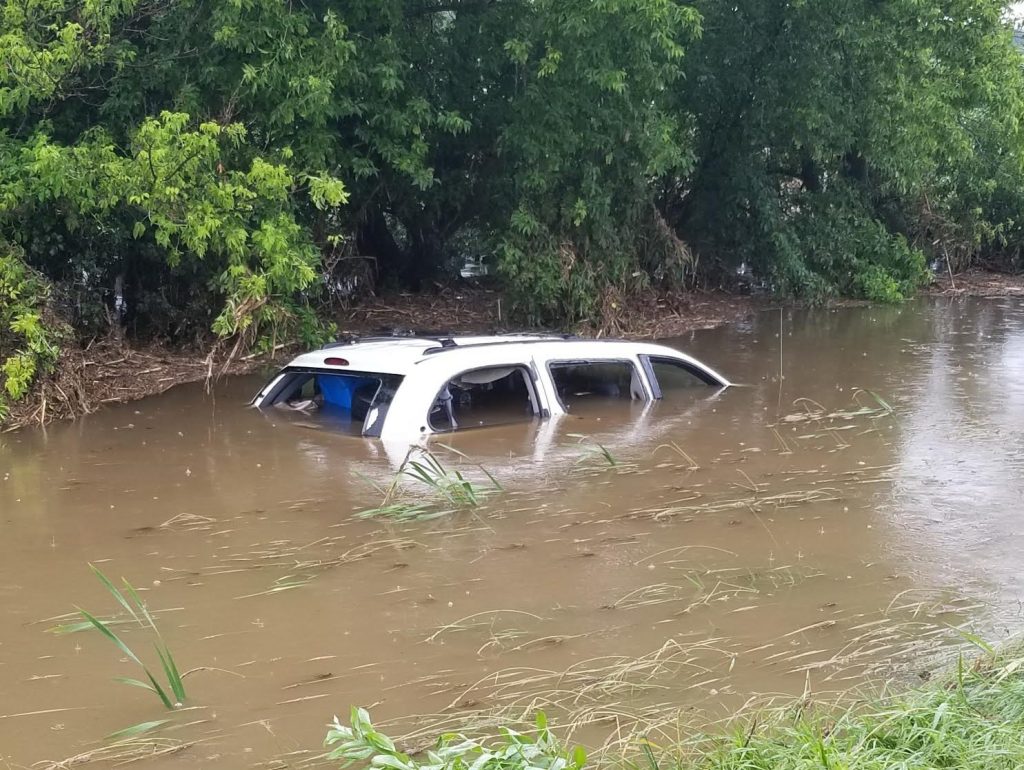 BALDWIN, Wis. — One death was reported in a single-vehicle crash at 5:15 a.m. Monday, June 29, on County Highway E near Highway 63 Baldwin township, according to the St. Croix County Sheriff’s Office.

Gary J. Parent, 70, of Emerald, was driving south on Highway E when his vehicle entered floodwaters on the roadway. He lost control of his vehicle and went into the ditch. The vehicle filled with water and became totally submerged, the department said in a prepared statement.

United Fire and Rescue pulled Parent from the vehicle and Baldwin EMS took him to Western Wisconsin Health in Baldwin. He was pronounced dead at the hospital.

United Fire and Rescue responded to several other cars that had been submerged in water in the area.

The crash is under investigation by the St. Croix County Sheriff’s Office.

This is the county’s first traffic fatality in 2020, according to the statement.