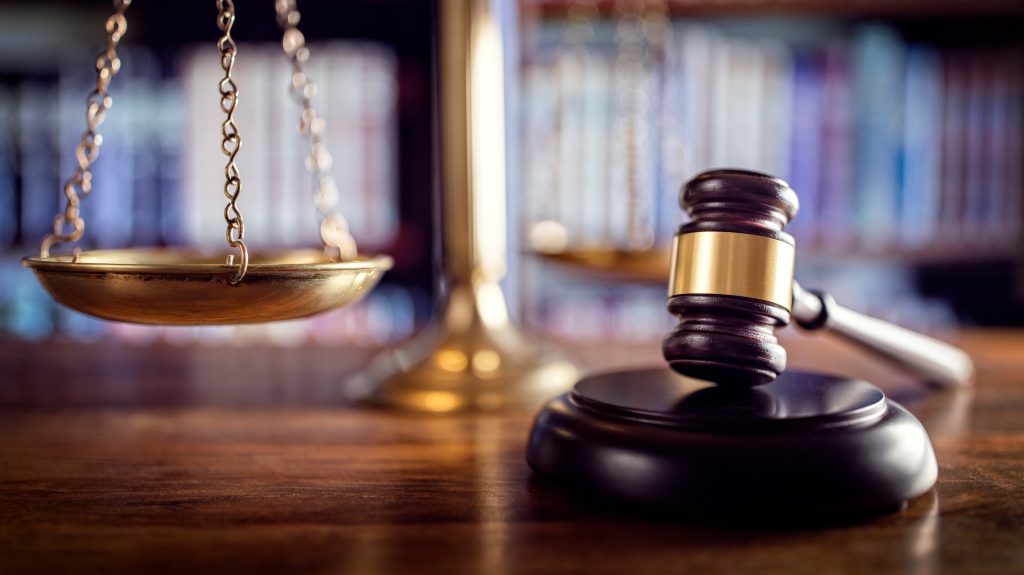 A Minneapolis man has been charged after authorities say he fired shots at Ramsey County deputies and led them on a high-speed chase.

Deputies were traveling in the area of state Highway 36 and Rice Street around 2:30 a.m. Thursday when occupants inside a silver sedan with bright LED headlights heading eastbound on the highway passed by and fired several gunshots in their direction, according to charges filed in Ramsey County District Court.

The officers recovered seven 9mm spent casings at the scene.

About forty-five minutes later, another deputy spotted a Camry Toyota that matched the description of the vehicle. It was leaving the parking lot of a Holiday gas station on Cope Avenue. The deputy began following it, noting a driver — later identified as Larry Darnell Franklin II — and a front seat passenger were inside.

The deputy activated his emergency lights as the sedan entered the Cedar View Commons Apartment Complex on the 2000 block of Ariel Street North, court documents say.

Instead of pulling over, authorities say Franklin led the officer on a high-speed chase that reached speeds of 100 mph along White Bear Avenue.

The deputy lost sight of them at the Maryland Avenue bridge and an alert was issued for the Camry.

Another deputy went to the Holiday gas station to pull surveillance footage. Franklin was seen in it getting out of the Camry wearing a red hat, black shirt and black pants and going inside the gas station to buy two Powerade drinks, charges say. His passenger was seen wearing a yellow hat and a white t-shirt.

The Camry was spotted a short time later near the Cedar View Commons Apartment Complex again and a deputy saw someone matching Franklin’s description walking nearby and arrested him, according to the charges.

A red baseball hat was on the front passenger seat of the Camry, and a loaded .38 revolver was found on the west side of Ariel Street, according to the charges. Franklin was reportedly carrying the key to the Camry. The passenger was not located.

Franklin was charged with one felony count of fleeing a peace officer in a motor vehicle.

His criminal history includes one third-degree drug sale charge from 2016.

He made his first court appearance Friday morning. His attorney could not be immediately reached for comment.