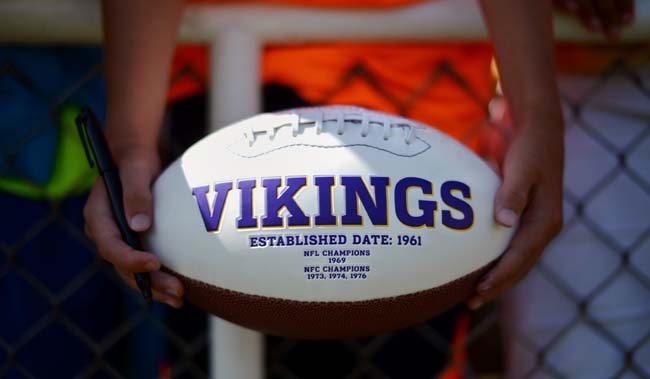 With Ben Gedeon on the physically unable to perform list and Cameron Smith on the reserve/COVID-19 list, the Vikings added depth Saturday at linebacker.

Minnesota signed linebacker Quinton Poling, who had agreed to terms Thursday but needed to pass his physical. To make room on the 80-man roster, the Vikings waived running back Tony Brooks-James, who spent time last season on their practice squad.

Poling was drafted in the seventh-round by Miami in 2018 out of Ohio University and played in his only NFL regular-season game last year with the Raiders. In addition to being able to provide depth at linebacker, Poling is considered to be adept on special teams.

Gedeon counts against the 80-man roster. Smith is one of three players on the reserve/COVID-19 list, the others being tackles Oli Udoh and Tyler Higby.