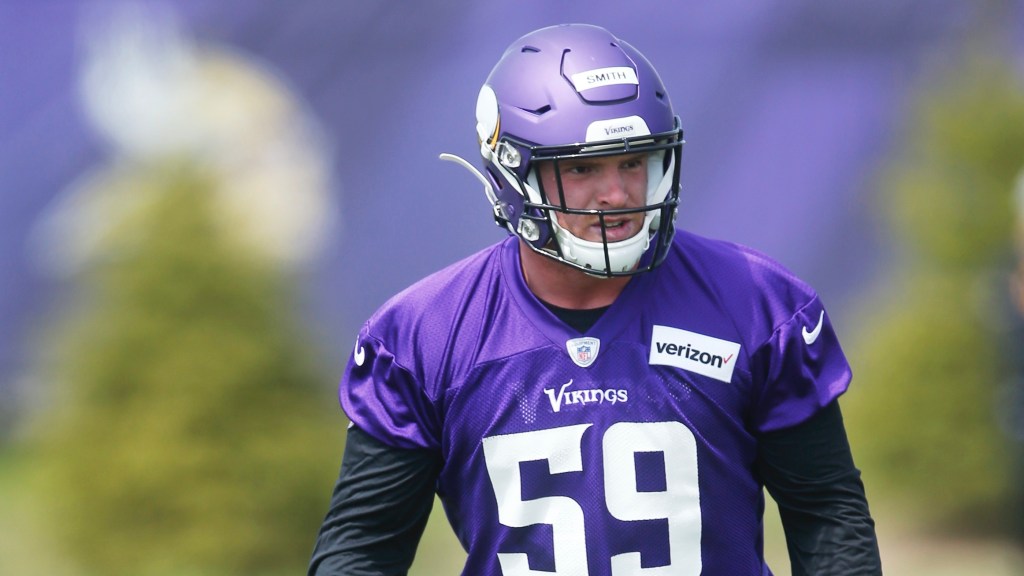 Vikings linebacker Cameron Smith will miss the 2020 season due to open-heart surgery, he announced Saturday on social media.

Smith has been on Minnesota’s reserve/COVID-19 list since July 27. He wrote on his Instagram page that he had tested positive for coronavirus and that doctors then detected his heart issues. He wrote that the surgery he will have won’t end his football career.

“Earlier this week, I found out I need open-heart surgery to fix a bicuspid aortic valve that I was born with,” Smith wrote. “Although this will unfortunately end my 2020 season, it is really a blessing we found this as my heart is severely enlarged and wouldn’t have lasted much longer.

“I found this out after I tested positive for COVID and had to have further testing done as protocol. The Lord works in mysterious ways but I could really feel him on this one!”

To add depth at linebacker, the Vikings on Saturday officially signed Quentin Poling, who had agreed to terms Thursday but had needed to pass a physical. To make room on the 80-man roster, they waived running back Tony Brooks-James. The Vikings also have linebacker Ben Gedeon on the physically unable to perform list, but he counts on the active roster.

Smith was taken in the fifth round of the 2019 draft by the Vikings out of USC, and got into five games as a rookie while also spending time on the practice squad. He expects to return to the Vikings in 2021.

“There is a surgery that will allow me to continue to play football as soon as I am healed and cleared and I didn’t think twice about going with that one,” Smith wrote. “By no means am I ready to be done playing football. There is still so much more I want to accomplish on the field. I’m going to attack this like everything else I have in life. Already looking forward to the comeback!”

Smith is the first Vikings player known to have tested positive for coronavirus. The team has had nine players on the reserve/COVID-19 list at some point but it doesn’t disclose if a player tested positive or was quarantined after coming in contact with someone infected.

Three players, including Smith, remain on the list. The others are tackles Oli Udoh and Tyler Higby.