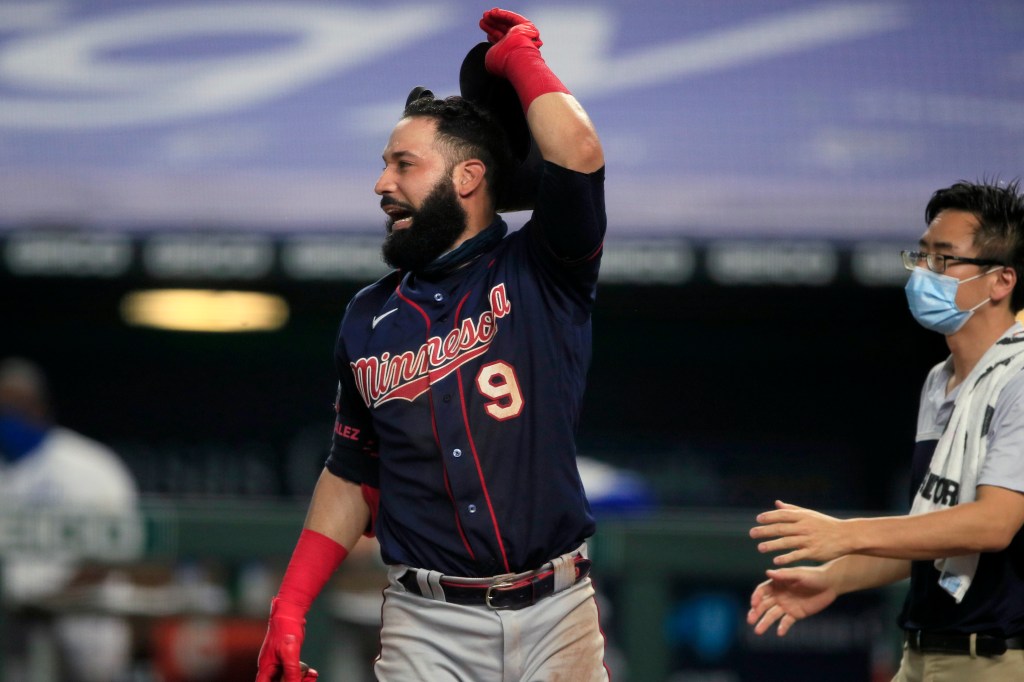 What came next for the Twins was less laborious. It was quick — and painful. After Odorizzi was removed, the Twins’ bullpen gave up six runs in the fourth inning before recording an out, sealing their fate in the Twins’ 9-6 loss to the Kansas City Royals on Saturday night at Kauffman Stadium.

A Maikel Franco single, Nicky Lopez two-run home run and Brett Phillips bunt single was the entirety of Lewis Thorpe’s outing on Saturday night as the lefty stumbled in his appearance coming in after Odorizzi. The Lopez home run had tied the game at 4-4, but that tie was short-lived. Cody Stashak, who followed Thorpe, allowed a single and then back-to-back home runs to Jorge Soler and Salvador Perez — Soler’s a three-run shot and his second of the night — to cap off the six-run inning for K.C. (6-10).

That inning, which came right after the Twins (10-5) had scored four runs in the top of the frame, provided a huge momentum swing.

Though Odorizzi labored through his three innings — he had started the season on the injured list with an intercostal strain — the game was still within reach. Odorizzi gave up two runs — one in the first and a solo home run to Soler in the third. Before the start, he had suggested he would likely throw around 70-75 pitches, though likely had hoped that that number of bullets would carry him through more innings.

But Nelson Cruz and Byron Buxton had ensured that when Odorizzi turned the game over to the bullpen, the Twins were on top. Cruz tagged Royals starter Danny Duffey with a solo home run to lead off the fourth and later in the inning, Byron Buxton hit a home run for his third straight game. This three-run blast put the Twins on top 4-2.

Though the Twins scored six runs in the game, just one — which came on a Buxton RBI single in the sixth — didn’t come via the longball, as most of their runs have in recent days. Max Kepler also homered.