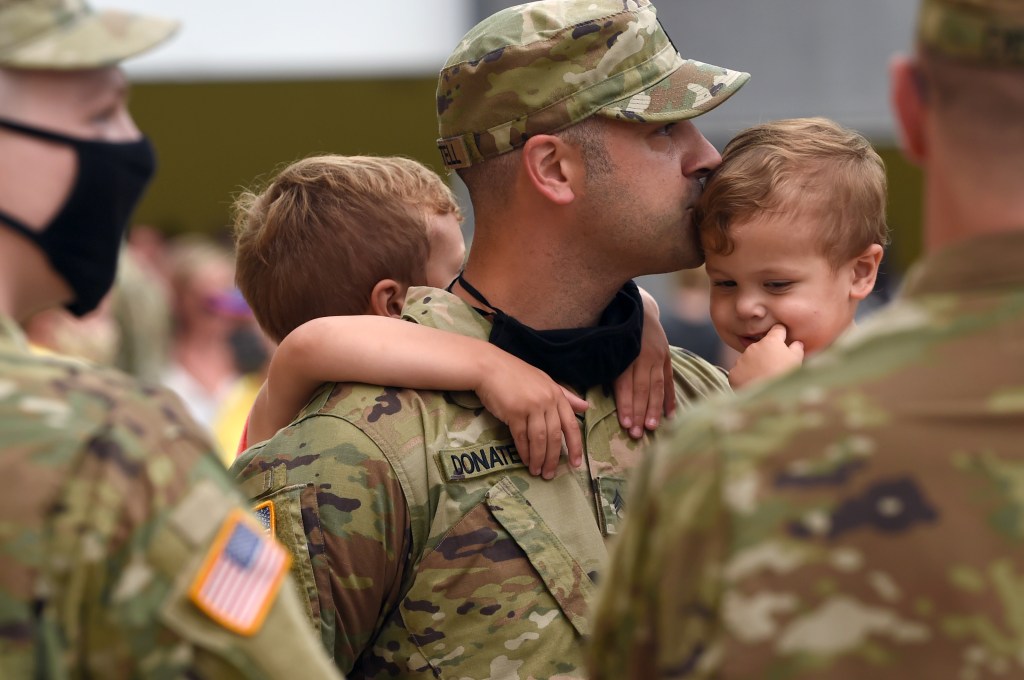 One of the first Minnesota National Guard units to respond to unrest following George Floyd’s death in Minneapolis is headed out on a new mission.

The 34th Military Police Company, based in Stillwater, is deploying on a yearlong mission to provide security at Guantanamo Bay Naval Base. A send-off ceremony Sunday at the Stillwater armory was scaled back due to the coronavirus pandemic.

Company commander Capt. Troy Davidson said while the unit has had a year to prepare for the Guantanamo Bay deployment, it had just hours to respond to the unrest over Floyd’s death. The unit went right back to training for Guantanamo Bay after it served in the Twin Cities.

More than 7,000 soldiers across the state were deployed to the Twin Cities after Floyd, a handcuffed Black man, died May 25 after he was restrained by police.

Gov. Tim Walz described the guard’s deployment to deal with the protests and violence that followed Floyd’s death as the first full mobilization of the Guard since World War II and the largest deployment in state history.