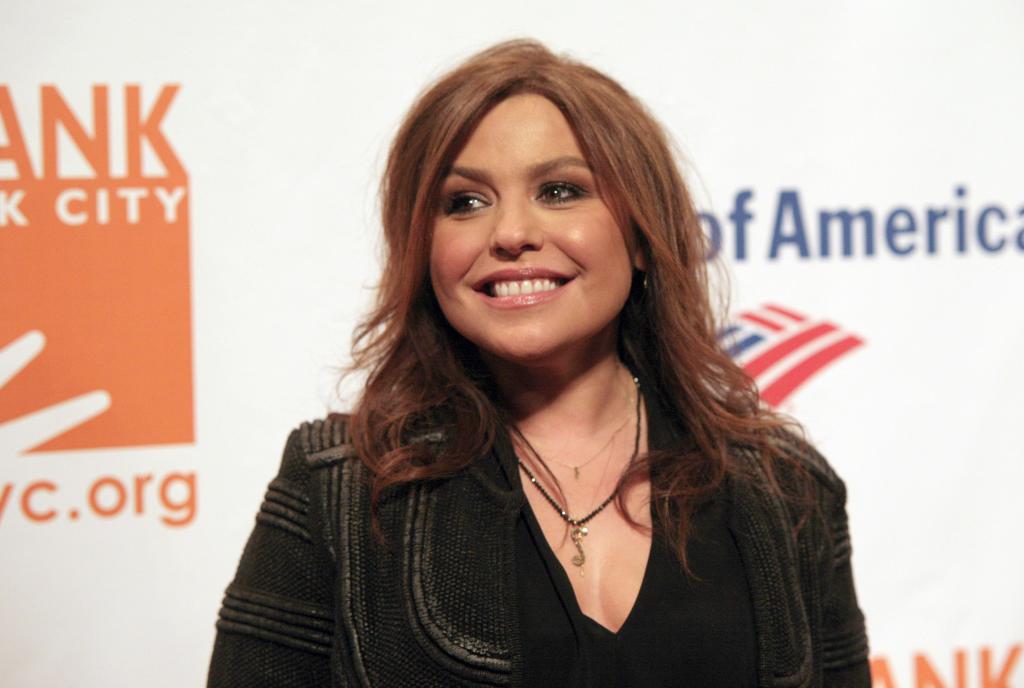 As many as 16 local fire departments responded to the fire at Ray’s home in Lake Luzerne, New York, which started around 5:30 p.m. on Sunday, according to Brian LaFlure, fire coordinator for the Warren County Office of Emergency Services.

Photos of the house fire show flames bursting through the roof and long plumes of smoke extending into the sky. No one in Ray’s household or from the responding firefighters were injured, LaFlure said.

“Thank you to our local first responders for being kind and gracious and saving what they could of our home,” Ray posted on Twitter on Monday. “These are the days we all have to be grateful for what we have, not what we’ve lost.”

Ray’s representative Charlie Dougiello said in a statement that the extent of the damage to the home was not yet clear.

The home is located at the end of a private drive in a rural area that has no fire hydrants, so firefighters had to pump water from a nearby pond and transport it with tankers to extinguish the flames, LaFlure said.

The fire-fighting efforts lasted until around 3 a.m., he said.

Kenneth Dickinson, a 48-year-old former volunteer firefighter who responded to the fire at Ray’s home, was listening to the fire and police scanner at his parent’s house on Sunday when he heard a call go out.

Dickinson said he helped lay a 5-inch hose supplying water to the truck at the house and then took photos of flames licking the edges of the roof and blazing through one section.

Investigators with the New York State Office of Fire Prevention and Control arrived on Monday to help determine the cause of the fire, LaFlure said.

“It isn’t suspicious or anything like that,” LaFlure said, “But when we have a loss of this size, we like to have them come in and help us out.”

Since April, Ray has been filming “#STAYHOME With Rachael” two days a week from her home in Lake Luzerne. Her husband, John Cusimano, has been the show’s cameraman, producer, cocktail maker and musical guest.

She credited her mother, who lives across the street and also operated a restaurant, with motivating her to give the donation.

“She wants a daily update of what you’re doing to help the world. In detail,” Ray said.