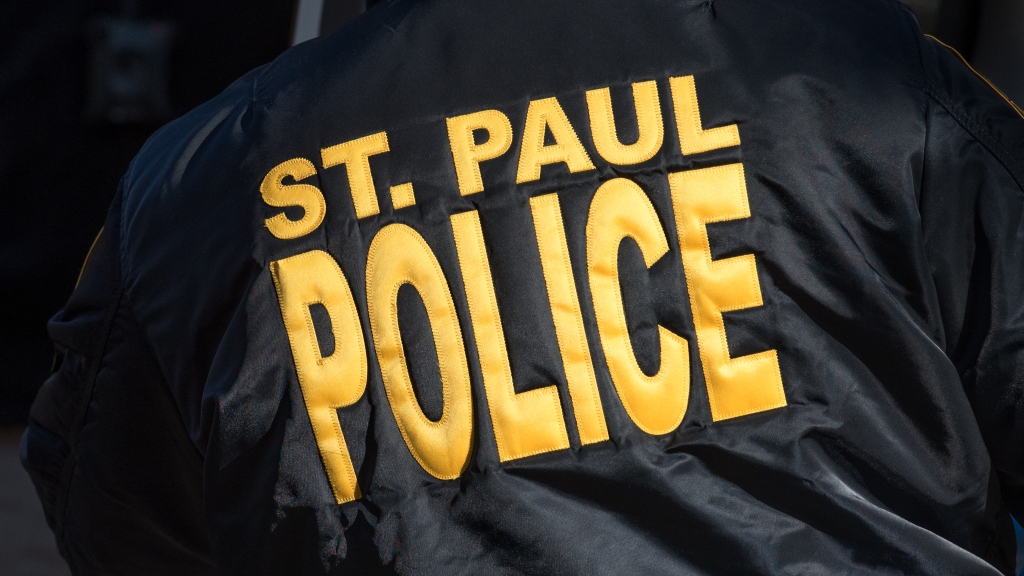 The owner of a home where a homicide took place Saturday night was arrested early Sunday morning after he refused to leave the active crime scene. Several hours later, a fire was reported at the house, police said.

According to police records, officers have been called to the residence 202 times over the last year for a variety of reasons, including sex-offender violations, robbery, drug possession, recklessly discharging a weapon, disorderly conduct, fights, warrants, assault, auto theft, animal complaints and numerous proactive police checks.

Nathaneal Jenkins, 37, returned to the house at 867 Lawson Avenue while the home was still being processed for evidence. He tried to go inside the house, which still had crime scene tape around it and still had officers on duty monitoring the scene.

He was told “multiple times” that he was not allowed to enter the house, but “disregarded the officers. He ducked under the crime scene tape and sat down in the drive way inside the tape.

When he refused to leave he was arrested on suspicion of obstructing legal process and booked into the Ramsey County Jail, Ernster said.

At 9:30 a.m., when investigators were done processing the crime scene, the home was secured and the tape taken down.

Ninety minutes later, at 11 a.m., the fire department received reports of smoke and flames coming from the house.

No further details about the fire or homicide investigation were available Sunday.

No arrests have been made. Anyone with information about this incident is asked to call 651-266-5650.

This is the 24th homicide in the city this year.

ST. PAUL: Firefighters are currently battling a blaze at a home on the city's east side, the same home where a homicide victim was found Saturday afternoon. No one reported hurt in the fire at the home at 87x E. Lawson Ave. #StPaul