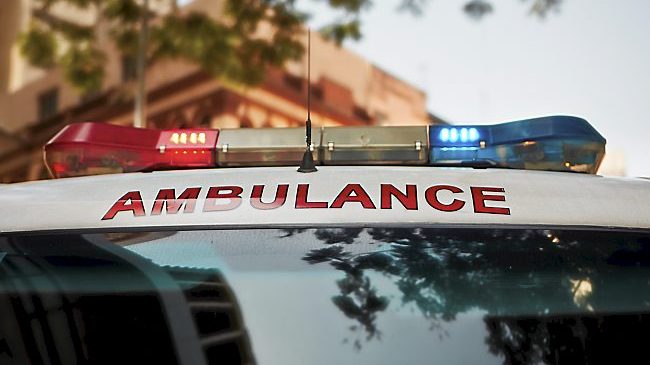 Authorities in south Washington County have found wreckage from an airplane believed to have crashed in a quarry lake on Grey Cloud Island near Cottage Grove on Sunday.

Officials believe the plane is in a water-filled quarry on Grey Cloud Island, south of Mooers Lake and north of the Mississippi River.

The plane, with its pilot and two passengers, took off sometime after 2 p.m. Sunday, Starry said in a press conference late Monday morning. Starry said his office was notified that the plane was missing late Sunday night. He said the first signs of wreckage were found around 11 p.m. Sunday.

Starry said he was not aware of any distress calls being made from on board the plane.

The wreckage is in a quarry lake that is “really deep,” Starry said. “It’s over 70 feet down. It’s a big area to cover.”

Officials used side-scan sonar and a robot to locate the wreckage of the plane, Starry said. “We’ll be looking to recover that plane later on today,” he said.

The search operation conditions are difficult; the quarry walls are sand-based and the quarry is 200 feet deep in places.

The quarry, and property surrounding it, is owned by a private business, Starry said/

Investigators from the National Transportation Safety Board and Federal Aviation Administration will take over the investigation once the plane is found.