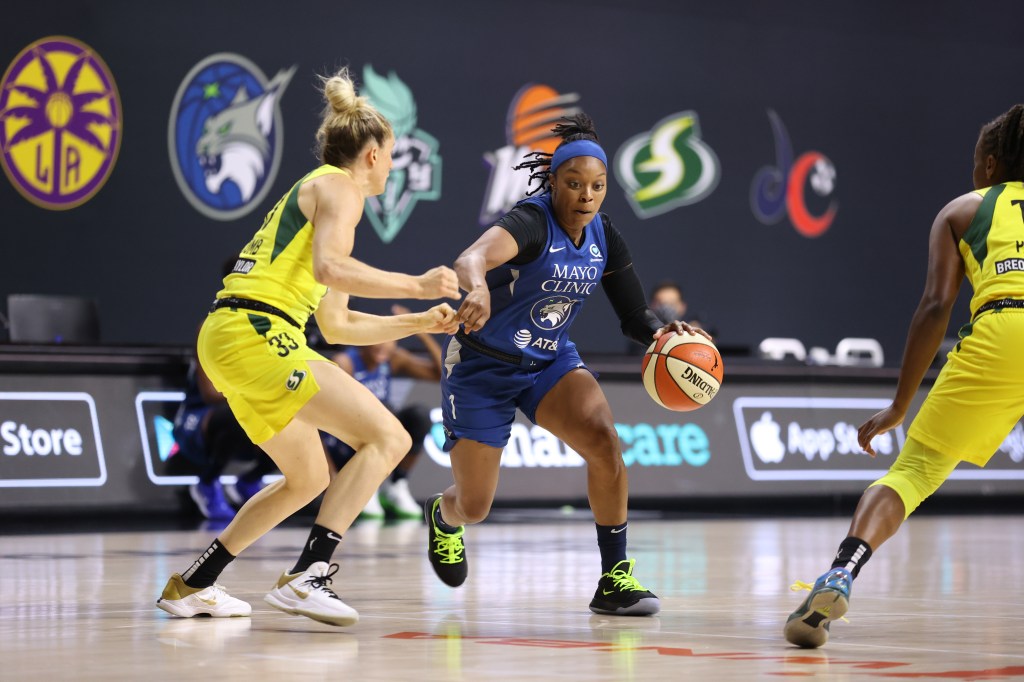 The Lynx’s WNBA semifinal series with Seattle will finally start tonight, after a two-day delay filled with uncertainty in between.

Minnesota originally was slated to play Game 1 of the best-of-five series on Sunday, before Seattle recorded multiple “inconclusive” COVID-19 tests, which caused the WNBA to postpone the game.

Not until noon Tuesday — eight hours ahead of the scheduled tip-off — did the league confirm that Game 1 indeed would be played at 8 p.m. Tuesday. The WNBA said all but one Seattle player have been cleared to return to the court, and that player is awaiting the second consecutive negative test needed to play, per WNBA protocols.