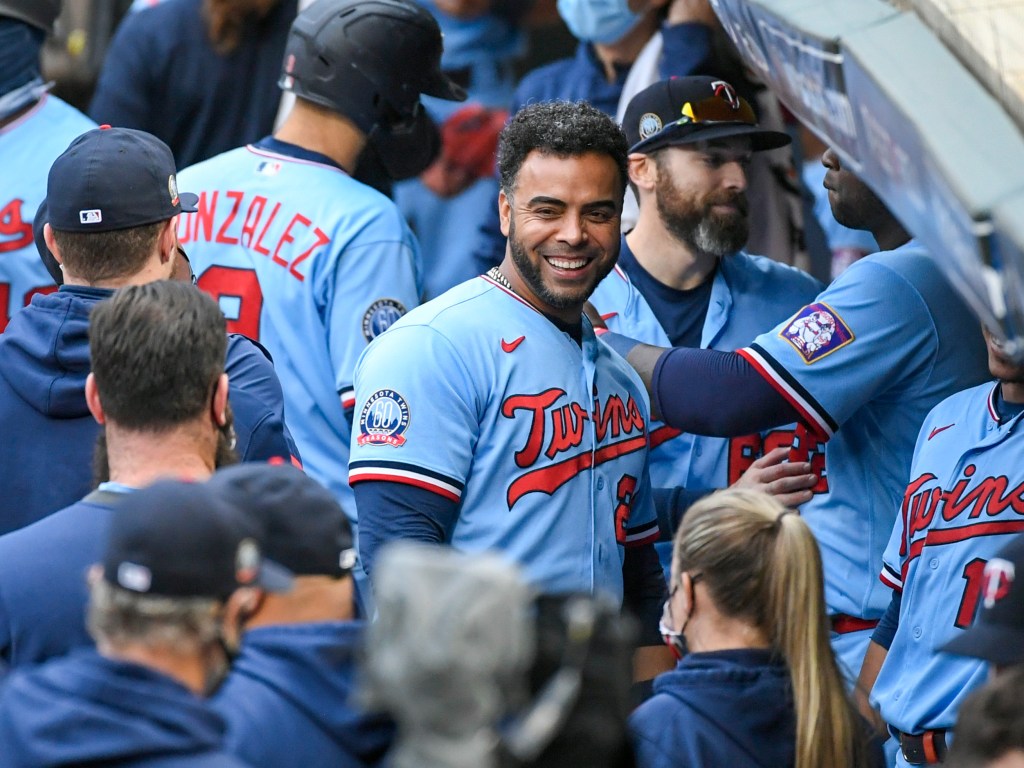 The Twins might have lost their regular-season finale on Sunday, 5-3, to the Cincinnati Reds, but they won their second consecutive American League Central title because of the way they played down the stretch.

Minnesota used a September surge to take a one-game lead on the Chicago White Sox into Sunday’s game at Target Field, and officially became champions when the Cubs closed out a wild, 10-8 victory over the White Sox at Guaranteed Rate Field.

The Twins will play host the Houston Astros in the Wild Card Series beginning on Tuesday.

They weren’t sure they’d get to this moment in March, when Spring Training — along with the rest of the country — abruptly shut down everybody was sent home due to the spread of COVID-19, sending the Twins into a sea of uncertainty.

They weren’t sure in July, when after coming back and making it through Summer Camp, the entire major league season was threatened by COVID-19 outbreaks among the Miami Marlins and St. Louis Cardinals.

And all of that makes it even more enjoyable.

“We hit some bumps in the road, from an industry standpoint. It wasn’t easy. We’ve made a lot of sacrifices, everybody, players, staff, everybody who has helped out this year,” reliever Tyler Clippard said. “It’s taken a lot of effort to get to this point, for sure. I’m glad we’re here, I’m glad we got through it. It wasn’t easy for anybody. But it’s made it all that much more worthwhile.”

Here they are. The Twins — and Major League Baseball — made it through a 60-game regular season unlike any before it. They lost to the Reds after giving up three runs in the 10th, but accomplished their goal nonetheless.

The Twins entered the day with the possibility of finishing second, third or fourth in the American League with five different potential opponents, including both the White Sox and Indians. But after one final day of play, now it’s set: The Twins, the three seed, will host the Houston Astros for the best-of-three series, meeting up with an opponent they did not face in the regular season. The Astros finished second in the American League West, at 29-30, and are the only AL playoff team to finish under .500.

The Twins will now turn their attention to snapping a postseason losing streak that has spanned 16 years and reached 16 consecutive games last season when they were swept by the Yankees.

But before they get back to work, they have a division title to celebrate.