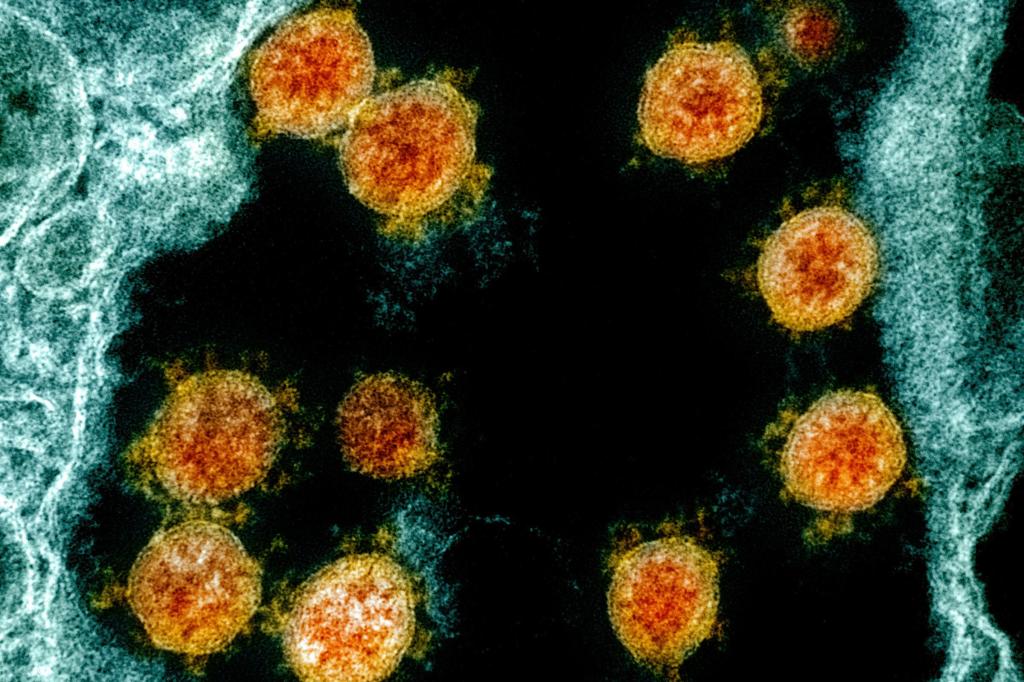 Minnesota health officials reported the results of 22,015 coronavirus tests Monday, surpassing more than 2 million patient samples that have been screened since local testing began in March.

Many people have been tested more than once and Minnesota has tested almost 1.4 million residents since March. The state population is roughly 5.6 million.

Health officials say a positivity rate more than 5 percent is a troubling sign the state’s outbreak is growing too rapidly.

There are 87,330 patients who have recovered enough they no longer need to be isolated.

This story is developing and will be updated.