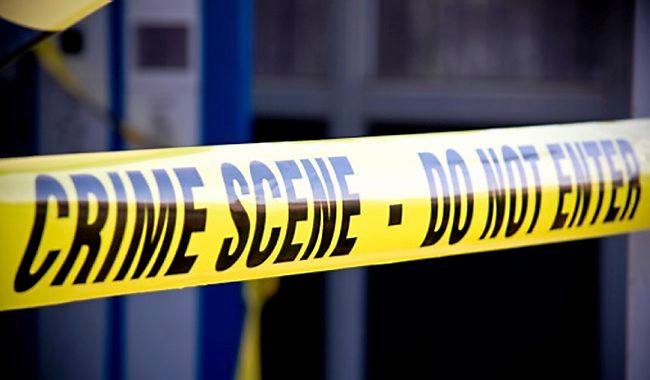 The 25-year-old victim of a shooting Wednesday in Minneapolis has been identified as Mohamed Abdirasak Ahmed of Woodbury.

According to the Hennepin County Medical Examiner, Ahmed died from multiple gunshot wounds. His death has been ruled a homicide.

About 9:30 p.m., Minneapolis police responded to reports of shots fired in the 3500 block of 19th Avenue South.

Officers arrived to find Ahmed on the ground and unresponsive. Life-saving measures were taken, but he was pronounced dead at the scene by paramedics.

The preliminary investigation revealed that, based on evidence at the scene, Ahmed was likely shot by someone he knew, police said.

No arrests have been made.