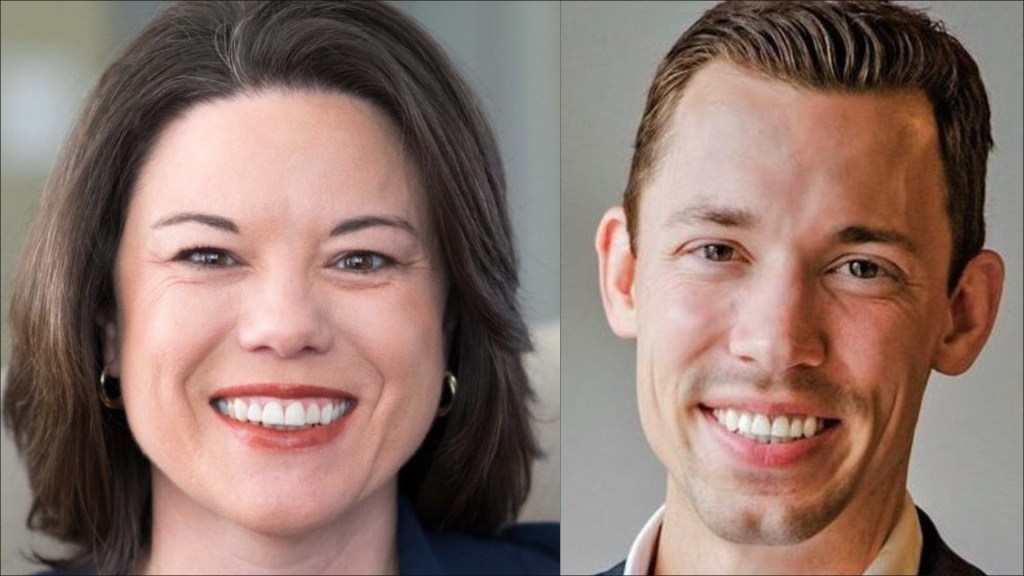 A debate scheduled between U.S. Rep. Angie Craig and her Republican challenger Tyler Kistner on TPT’s “Almanac” show Friday was postponed for one week — by the arrival of a baby.

Kistner’s wife, Marie, gave birth to a boy on Wednesday, a campaign spokesman said, and the candidate is taking a few days off the campaign trail in the south suburban 2nd Congressional District to be with his family.

The couple also have a 3-year-old daughter, Elodie.