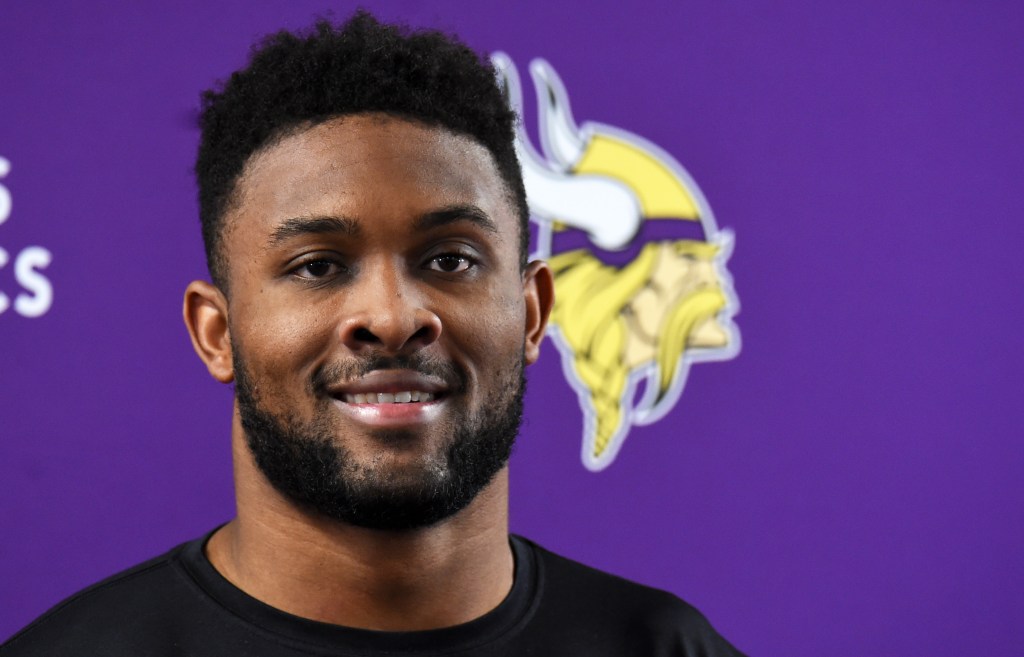 According to NFL Network’s Tom Pelissero, Hunter, 25, will undergo season-ending neck surgery to repair a herniated disc. This news comes on the heels the Vikings trading defensive end Yannick Ngakoue to the Baltimore Ravens, meaning they have officially lost their two best pass rushers.

The #Vikings had been optimistic in August that DE Danielle Hunter could rehab and return. Instead, he'll undergo season-ending neck surgery.

So at 1-5, Minnesota now has lost both its top pass rushers: Yannick Ngakoue traded to Baltimore, and Hunter done for the season.

This is a decision Hunter has been chewing on for a while. He hasn’t practiced since Aug. 14 and was placed on injured reserve before the start of the regular season.

Vikings coach Mike Zimmer confirmed earlier this month that Hunter went to New York to get a second opinion on his injury. That doctor recommended Hunter not playing again this season and it appears he has finally decided to take that advice.

It’s a devastating blow for the Vikings to say the least as Hunter had 14½ sacks last season and became the youngest player in NFL history to record at least 50 sacks. Since the Vikings selected Hunter in the third round of the 2015 NFL Draft, he has become arguably the NFL’s most dominant pass rusher, boasting 54½ sacks for his career.

While it’s unclear when Hunter will be back to 100 percent, David Chao, a team doctor for the San Diego Chargers for 17 years who is known as the “Pro Football Doc” on Twitter, told the Pioneer Press earlier this month that surgery for a herniated disk would entail a recovery period of three to four months. He has no inside knowledge of Hunter’s case.

The bigger concern for the Vikings could be whether Hunter wants a raise after this season. That’s something NFL Network’s Ian Rapoport insinuated on Thursday when he tweeted that the Vikings will have a decision on their hands this offseason.

“Make Hunter the highest-paid defender in football or trade him,” Rapoport tweeted. “Have we seen the last of him in a Vikings uniform (?)”

#Vikings star Danielle Hunter is having surgery to clean up a herniated disc, knocking him out for 2020, per me & @TomPelissero. MIN has a decision this offseason: Make Hunter the highest-paid defender in football or trade him. Have we seen the last of him in a Vikings uniform👀

According to Over The Cap, Hunter, who signed a five-year, $72 million contract extension in July 2018, is the NFL’s 18th-highest paid edge rusher based on his average salary per year of $14.4 million.