St. Paul police searching for man who stabbed 14-year-old in the head 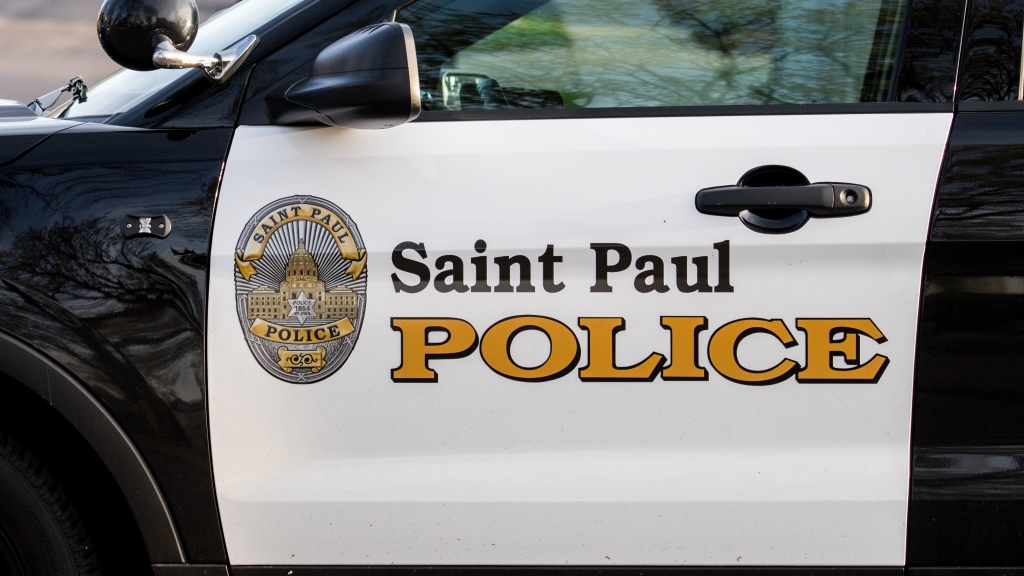 St. Paul police are investigating a late-night stabbing Friday in the city’s Lowertown Neighborhood that put a 14-year-old boy in the hospital.

About 11:10 p.m., the boy got into a confrontation with a 37-year-old man on the train tracks outside Union Depot. According to the police, at some point, the man stabbed the boy in the head.

The boy ran away and located two Metro Transit officers, who called medics. He was transported to Regions Hospital and is in stable condition, police said. The suspect ran away, jumped a fence and disappeared.

The St. Paul Police Department set up a perimeter, but was unable to locate the suspect. Anyone with information is asked to call 651-291-1111.