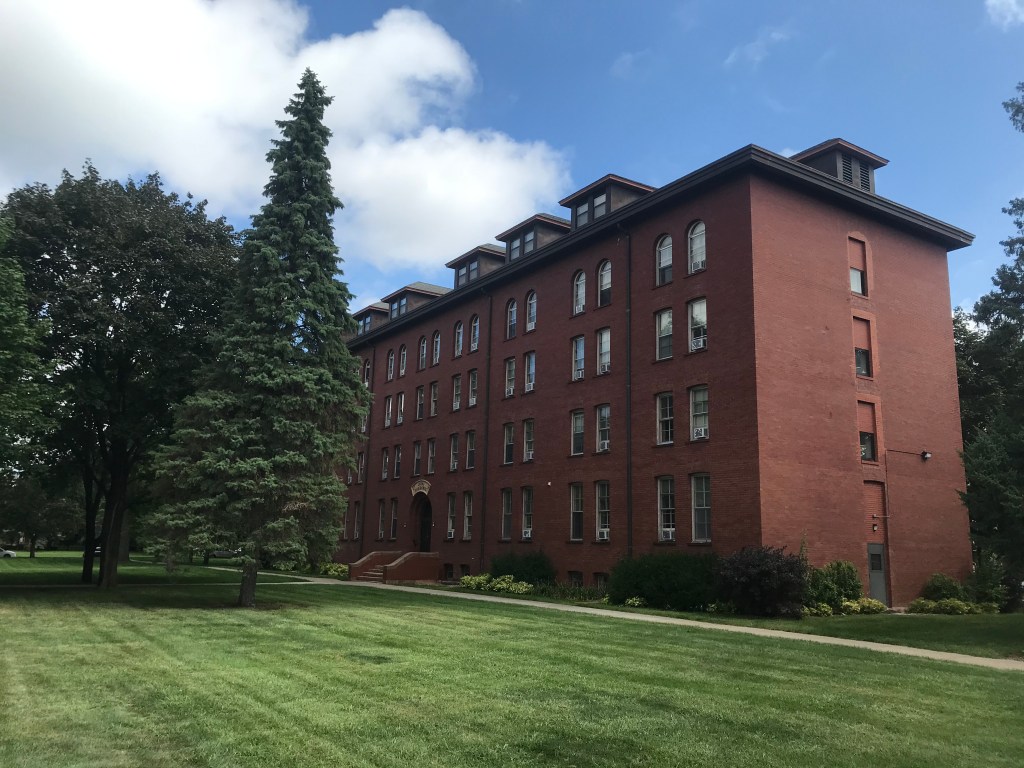 The University of St. Thomas on Wednesday won its appeal before the St. Paul City Council and will be allowed to demolish Loras Hall, a more-than-century-old former seminary dormitory on Summit Avenue, in order to build a new academic structure.

The city’s Heritage Preservation Commission recently voted 6-1 to deny the university a demolition permit on several grounds. The commission noted the building was eligible as an individual structure for the National Register of Historic Places, though it has never been nominated, and commission members noted the university’s application was short on details.

“The question of why this new building has to be built in this exact location was not thoroughly explained,” said HPC Supervisor George Gause, noting that St. Thomas has other parking lots and open space available to it. “These early structures do serve as an important reminder of our past.”

At the urging of Council Member Mitra Jalali, who represents the neighborhood, the St. Paul City Council on Wednesday nevertheless voted 6-1 to grant the university’s appeal of the HPC decision and allow the demolition to move forward. Council Member Jane Prince cast the sole dissenting vote.

Jalali noted that an independent National Register review found that the historic district’s significance was based almost entirely on the residential structures along Summit Avenue, and a 2017 review by Hess Roise and Co. did not consider the building worthy of historic designation.

“Bishop Loras was a slave owner who used his profits from chattel slavery for future projects,” Jalali said. “Not all buildings designed by noted architects are themselves historically significant. … There are limited ways to reuse a building from a layout of a century ago.”

The Union Park District Council and Mac-Groveland Community Council also wrote letters of support for the new academic building project. The residence hall, built in the 1890s, could be torn down next year and replaced by a $100 million science, technology, engineering, arts and math complex by 2024.

“Preserving our city’s history and architecture is why we have an HPC,” said Prince, before the vote. “This building is the poster child.”