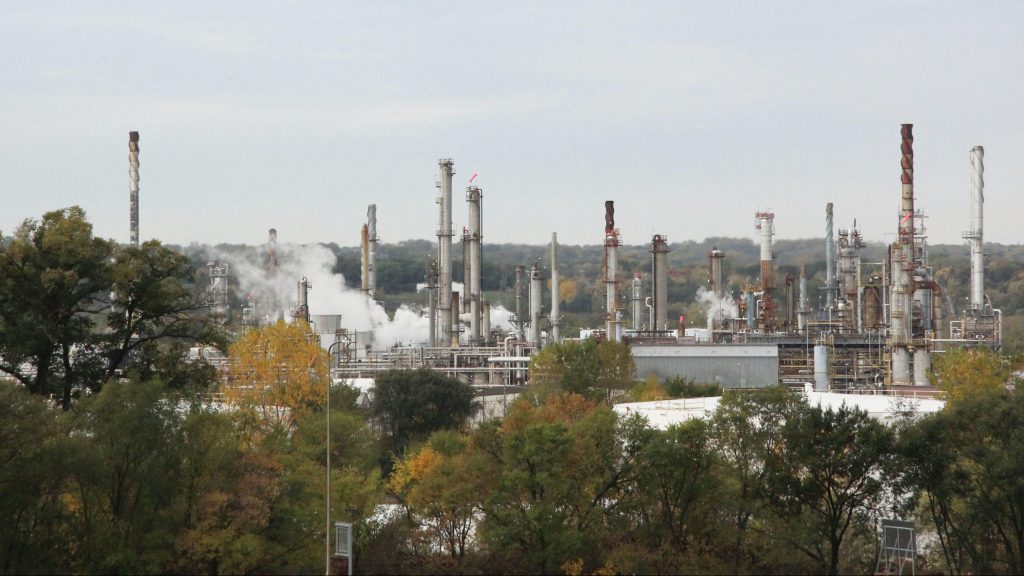 The workers, who are represented by the International Brotherhood of Teamsters Local 120, say the company “has refused to bargain in good faith” as the two sides have negotiated a new labor contract, according to a news release issued by the union Thursday afternoon.

A Marathon spokesman said Thursday evening that the company does not expect any supply disruptions as a result of the strike at the plant, which produces gasoline, propane and several other petroleum products.

“We are fully prepared and have comprehensive contingency plans in place to safely operate the St. Paul Park refinery with trained and qualified personnel, while maintaining our vigilant focus on compliance, reliability and care for the environment,” Marathon said in an emailed statement.

The union workers voted in December to authorize the strike if a new contract agreement was not reached by the end of the year, according to a Reuters report.

Union officials said in their news release Thursday that Marathon is seeking to replace union workers with contractors, which the union says would “create major safety concerns.”

“These are some of the most dangerous jobs you can have,” Local 120 President Tom Erickson said in the news release. “Mistakes are literally life and death, not just for workers but for people in the community and the environment. Our members won’t stand for it.”

The refinery, which is located along the Mississippi River on the northern edge of St. Paul Park, is capable of processing 98,000 barrels of oil daily and handles crude from North Dakota and Canada, according to its website.