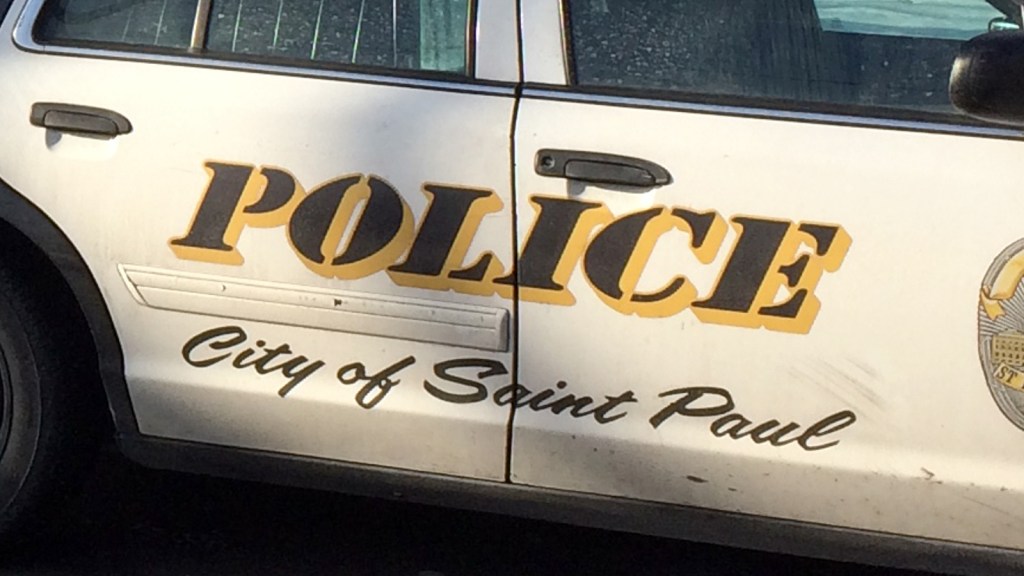 St. Paul police are investigating what appeared to be a fatal hit-and-run crash in the Conway neighborhood on the St. Paul/Maplewood border.

Passersby found the body of a man lying on the southbound lane of McKnight Road North near Margaret Street about 9 p.m. Friday.

According to police, evidence at the scene indicates that he was a pedestrian who died after being struck by a vehicle.

Police on Friday night had the southbound lanes of McKnight closed so traffic investigators and the Forensic Services Unit can determine what happened.

The victim’s name has not been released.