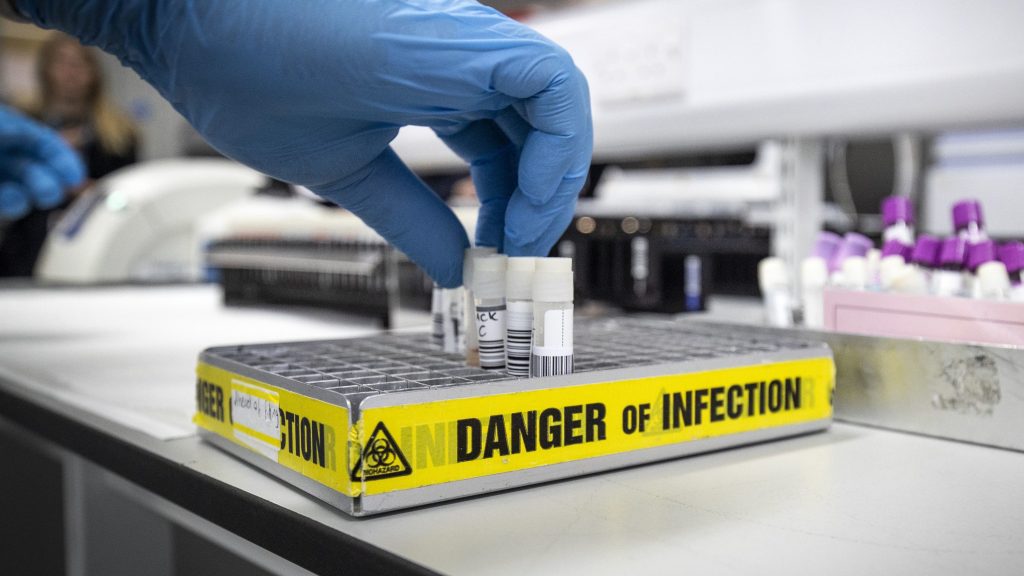 Deaths in Minnesota from COVID-19 have reached 6,063, with an additional 31 reported on Saturday, according to the Minnesota Department of Health.

Hennepin County had the most deaths with five. Washington had three. There were 17 other counties with two or fewer deaths each.

The state reported another 1,565 confirmed infections, increasing Minnesota’s total number of cases to 453,808. The actual number of cases is likely much higher as the data only represents those who have been tested for the virus, state officials say. Of the cumulative deaths in Minnesota, 64 percent have been in long-term care facilities.

A total of 23,865 — or about 5 percent —  of the overall total of those who tested positive since March have had to be hospitalized.