Pandemic lowers divorce rates, but spike could be coming 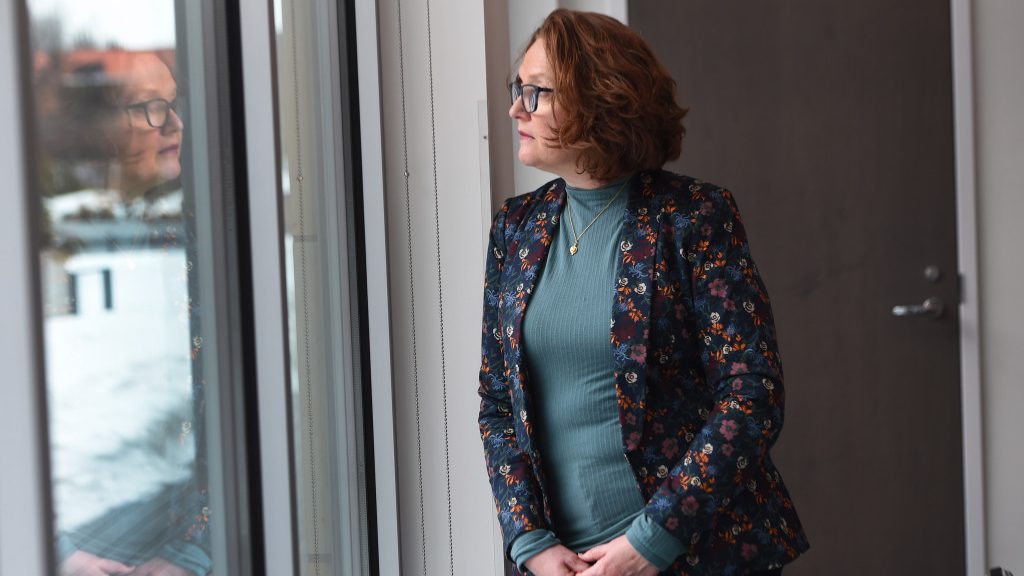 Sharon Rocklin Stillman hasn’t been sick during the pandemic. But the pandemic did make her divorce worse.

“I would not recommend this to anyone,” said Stillman, a mother and an apartment-building concierge in Minnetonka.

For those going through divorce, the pandemic has delayed an often painful process for many people.

“In and of itself, divorce is painful and awful and complicated,” said Stillman. “And then the pandemic throws it on its head.”

‘WAITING OUT THE STORM’

Metro-area divorce attorneys report a drop in the number of divorces in the past year. Daisy Camp, a divorce-counseling nonprofit, also has seen divorces decline.

That’s not because marriages are stronger, said attorney Ron Ousky, a member of the Daisy Camp board.

“These women are just waiting out the storm,” he said. “COVID is hitting the pause button for everyone, but there might be a surge when this is over.”

Minnesota counties and courts have not yet reported 2020 statistics for divorce. But five other states have reported drops in divorces as high as 19 percent, the Washington Post reported in October.

She said that undoubtedly COVID-19 is increasing pressure on families, as some lose jobs and children are forced to do distance learning. But women, in some cases, can’t exit those marriages because COVID wiped out family finances — and they can’t afford divorce.

‘IT WAS ALL ON ZOOM’

The grim economics of COVID slammed Stillman in February 2020.

She had just negotiated her divorce, ending a 25-year marriage. Then COVID struck — and the family’s finances took a downturn.

It forced the renegotiation of the divorce. Suddenly, COVID erased the schedule of meetings with lawyers and judges.

“It was all on Zoom,” Stillman said. “We couldn’t even be in a room together. You couldn’t look someone in the eye and talk it out.”

She finally was able to settle the divorce — with help from a Daisy Camp seminar. “This was my first and only and hopefully-never-again divorce,” said Stillman.

Martinez, of Maple Grove, moved to Minnesota as the pandemic was getting started — early 2020. She was a director of aquatics programs for public pools, and wanted similar work in Minnesota.

But COVID struck, businesses were locked down and the doors of fitness centers slammed shut. It forced her and her husband to spend more time together.

They looked at their marriage — and didn’t like what they saw, Martinez said. She got help from a Daisy Camp webinar in November, when she learned of the emotional, legal and financial aspects of divorce.

“Knowledge is power,” said Martinez. “Daisy Camp was a life-saver.”

Last week, she started the process of divorce, after a six-month delay.

“One thing I wrote down on a Post-it Note,” said Martinez. “ ‘Divorce is 40 percent emotional, some financial, and a small part is legal.’ This came from a lawyer.”

When Martinez first heard that, she thought: “That is not going to be us. We have been friends for 18 years. We’ll be fine.”

Now, she can see the nastiness coming through. She speculates that divorce might be dropping during COVID because life is too chaotic to make any decisions.

“Maybe people aren’t ready,” she said. “There is a lot of uncertainty in the world.”