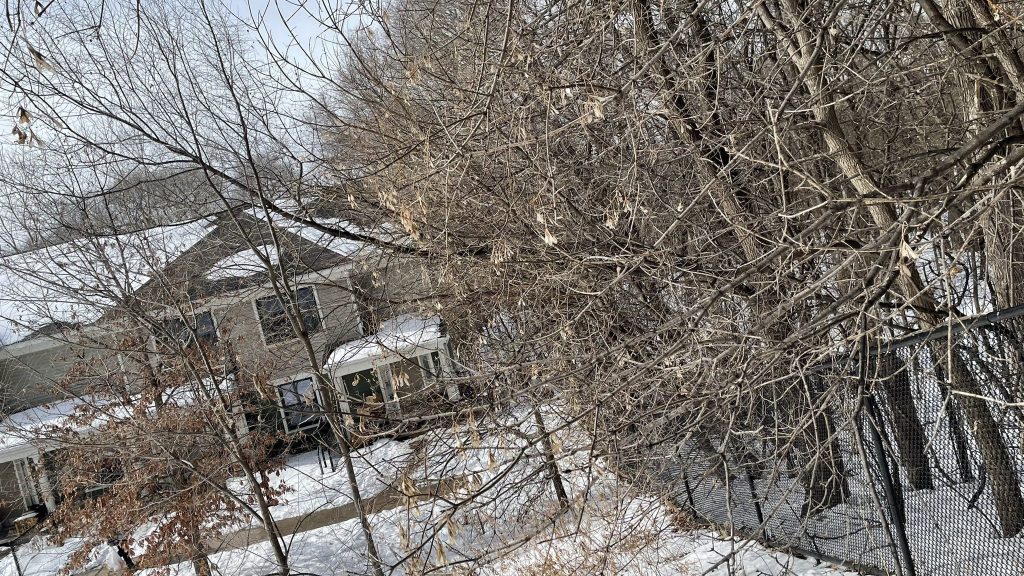 The woman found dead in St. Paul on Sunday had been severely beaten in Brooklyn Park, police said Tuesday about the homicide investigation.

The woman made her way to St. Paul with friends. On Sunday, police and paramedics responded to a townhouse in St. Paul’s North End on a report of an overdose and located the woman, who St. Paul police said appeared to have been assaulted. She was pronounced dead.

Investigators talked to people who were in the townhouse on Jackson Street near Hoyt Avenue. The investigation led police to Brooklyn Park, where detectives served a search warrant Monday at a home in the 7500 block of Brunswick Avenue and collected evidence that pointed to the assault happening there, Bruley said.